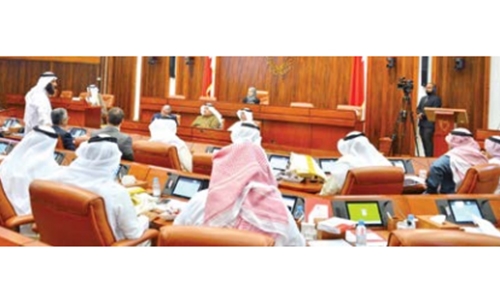 A new legislative bill denying foreigners to switch from one employer to another before completing three years in service has been submitted for discussion in the Parliament. The current law obliges expats to serve at least one year in the companies that recruited them to the Kingdom before they can transfer to another one.

Seeing the increased number of expats moving to new companies upon completing one year, the new law endeavours to cut the losses of companies, as mentioned in the bill, which was proposed by five MPs.  Stressing the need for approving the bill in an explanatory memorandum attached with the bill, they stated that the current rules are biased to the expat employees and they don’t respect the interests of the employers.

They pointed out that the new proposed legislation finds the right balance between the rights of the foreign workers and their employers. “The current period is short and sides by the employees’ interests without taking into account the interests of the business and the employers,” they observed.

“Companies spend high to recruit employees and train them, in addition to covering other related expenses. It’s our duty to find the right balance between the interests of the employees and their employers, as well as to provide the required stability to businesses and cut their losses when employees leave after one year,” the MPs explained in their memorandum.