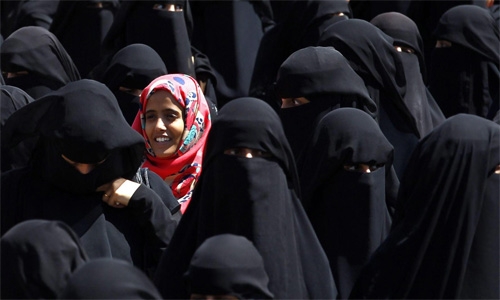 Although they are the backbone of family life, in many countries around the world, women are not given the respect they deserve and often become victims of physical and psychological abuse by their spouses.

Since the time of the first men on earth, women have identified themselves with the culture of child rearing and nest-building. Indeed, it is an honorable occupation requiring no apology.

But today, sadly, the term ‘housewife’ is slowly becoming a symbol of exploitation and oppression — and even stupidity.

Married women are depicted as restless and bored who are usually unemployed, staying home all day, while trying to get together with the women in the neighborhood for merry work.

Along that line, women’s self-concept remains stranded in a homemaking responsibility into the four walls of their homes, sitting at the pity corner and waiting for their husbands to come on their white horses.

Wives are stereotyped as lonely, vulnerable and romantic yet they doubt seriously their self-worth. She better finds a job, otherwise she turns into a classic nagger, a shrew, domineering and controlling, all those awful things we can say about a woman.

Worse, an “ill-behaved” woman is vulnerable to a “forbidden” love affair, or may turn to drugs and alcohol, which many women do. Some would run away and turn over the job of child rearing to their parents. 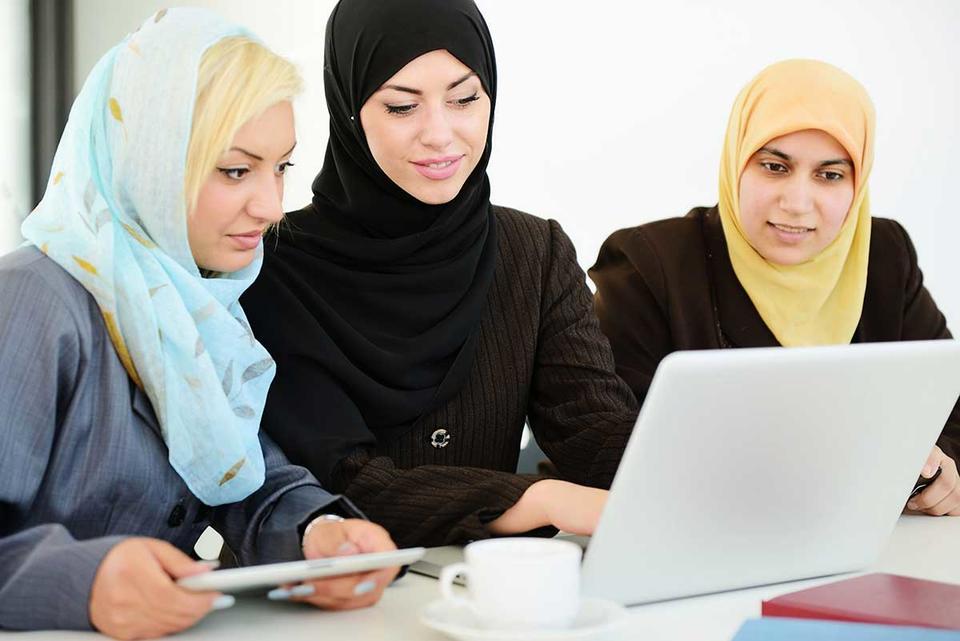 Oftentimes, the couple separates or gets a divorce.

Unmarried women, too, are ridiculed as “old maids” or “social misfits” for being non-communicative.

Women are the life-givers, the first caregivers from breastfeeding and subsistence farming which feeds most of the world, to cleaning, nursing, teaching, and you name it.

In peace and war, women are the ones whose work maintains community and life itself. Women, the caregivers, have been central to every anti-war movement but robbed of resources to feed and clothe family members. The grim reality, however, is that women, together with children, make up the majority of those killed and wounded in armed conflicts worldwide. Women pay the price of violence and terrorism.

How does this affect our future?

The relationship between security on women and instability in society is direct and real so in the widest sense the nature of global security and stability are threatened.

The government, therefore, should continue to play a proactive role in the quest to free women from social injustice, inequality and inequity.

It’s high time the world demand an immediate end to the suffering of women worldwide. Invest in caring, oppose the oppression!

Yet, it’s still far from considering that the struggle for women and today’s fight against global oppression is over.

The government must help women redefine their roles by empowering them to engage in community and political dynamism, and guarantee the protection and advancement of their rights.

Women should be given greater freedom to participate in public life and access to education, health care and employment.

When women develop self-esteem, self-confidence, a time of maximum energy, enthusiasm and amiability, and then dedicate themselves to nation-building, they instantly become the mainstays of social order. They are, indeed, partners of men in the political, economic, social and cultural development in civil society. But women empowerment, first and foremost, must start at home so much so that security must also start at home. In the absence of women empowerment at home, the ruin of a nation is inevitable. Many complications occur in marriages when the woman is passive, weak, inexpressive and lacking in self-esteem — and abused.

So women empowerment at home is a great contribution that marriage makes to civilisation. Everyone benefits from this — certainly, it’s strength to build on. It is what makes a nation strong, stable and safe, security-wise.

Ahlia University to hold forum on gender equality and opportunities