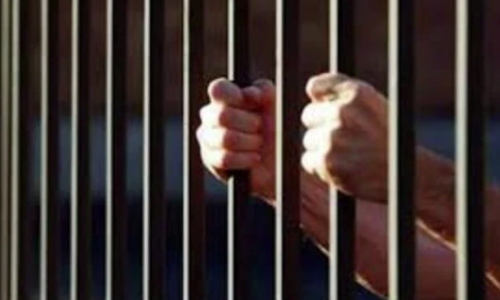 The High Criminal Court has sentenced a GCC citizen to 15 years behind bars and he was fined BD5,000 too for spearheading a drug peddling network. Three other men involved in the same case were sentenced to 10 years behind bars each. The trio are from Bahrain, but the GCC Citizen was ordered to be deported once he serves his jail term.

According to court files, the tip-off was sent to police officers revealing that the GCC national man was operating the drug racket with the help of his co-defendants. Therefore, an inspection warrant was issued to search the homes of the defendants.  An anti-drug squad was sent to the homes of the defendants and found different types of drugs stored there.  The accused men were charged with selling drugs.