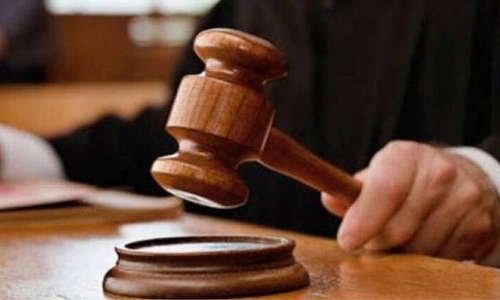 The High Criminal Court has sentenced a Bahraini man to six months behind bars for escaping from the court. The defendant is said to have taken advantage of a police officer’s fault of not securely handcuffing him.

Therefore, he uncuffed one of his hands and ran away, heading to Ras Ruman village, according to prosecutors. “He later fully removed the handcuff from his other hand and entered one of the houses there.”

“We were shocked to see a man wearing an Abaya entering our house. We shouted, but he held our maid in an effort to force us to keep him inside. But we continued screaming and he left,” a member of the house, which the defendant trespassed, said.