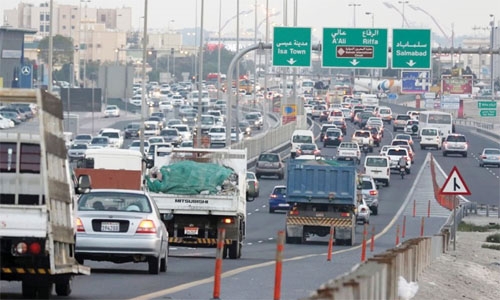 Bahrain has been ranked 11th globally in traffic congestion, according to figures released by the Economist. The Kingdom came fourth among the Arab countries that appeared on the list of the countries with the most traffic jam across the globe.

It has been listed behind the UAE, Kuwait and Jordan, respectively.

Monaco was second with 427.3 cars per kilometre.