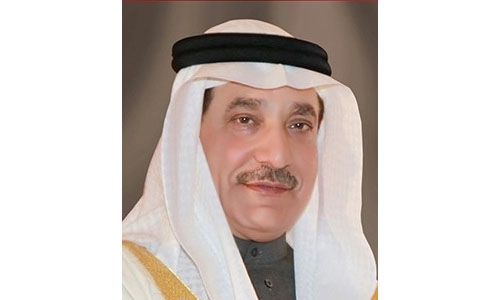 Bahrain ranked first in the Arab region and second in the Middle East, for the second year in a row, on the Basel AML Index, an independent annual ranking that assesses the risk of money laundering and terrorist financing (ML/TF) around the world.

This achievement that confirms Bahrain’s prestigious international status in numerous areas, including efforts to combat money laundering and terrorist financing, was achieved thanks to the wise leadership of His Majesty King Hamad bin Isa Al Khalifa and the sound directives and vigorous follow-up of His Royal Highness Prince Salman bin Hamad Al Khalifa, the Crown Prince and Prime Minister, the minister said.

They have strengthened Bahrain’s regional and international role in combating money laundering and terrorist financing in accordance with the national vision in this regard, he added.

The minister also paid tribute to the Interior Minister General Shaikh Rashid bin Abdullah Al Khalifa, the Chairman of the Committee to Combat Extremism, Terrorism, Its Financing and Money Laundering, and the Governor of the Central Bank of Bahrain, Rasheed Mohammed Al Maraj