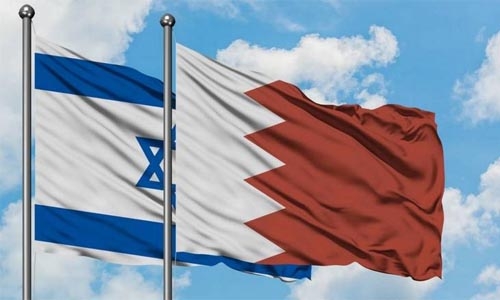 Bahrain and Israel will officially establish diplomatic relations today at a ceremony in Manama, an Israeli official said, after the two states reached a US-brokered normalisation deal last month.

A visiting delegation from Israel and officials in Bahrain will sign a "joint communiqué (that) is the establishment of full diplomatic relations," an Israel official in Manama told reporters. Once the text is signed at a ceremony scheduled for Sunday evening, Israel and Bahrain will be free to open embassies in each other's countries, the official said.

Bahrain and UAE became the fourth and third Arab states to agree to normalise ties with Israel, following Egypt's peace deal with Israel in 1979 and a 1994 pact with Jordan.

Trump 'may leave country' if he loses election