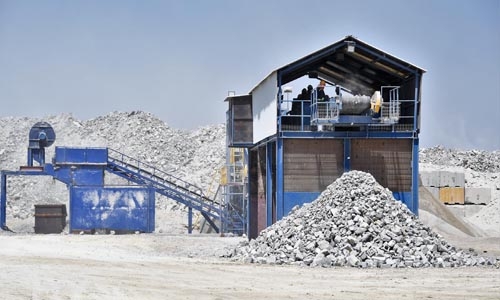 Bahrain’s lockdown measures have led to an increase in the quantity of waste produced by the country, it has emerged. According to the Works, Municipalities Affairs, and Urban Planning Ministry, Bahrain is now facing another challenge, besides the novel virus, which is increased waste production, especially from households.

“Forty-four per cent of the total waste produced in the Kingdom during the eight months from January to September is household waste,” said Minister Essam bin Abdulla Khalaf, citing new data. The situation also brings into play another challenge - the management and operation of Askar Landfill, which is filling up every given day.

The phenomenon, however, is not explicit to Bahrain alone but witnessed globally. Experts say that stay-at-home Covid-19 precaution have resulted in a swift increase of people’s waste generation capacity, thwarting all efforts to reduce pollution. To blame, is the panic buying of single-use products, its production and consumption. The challenge now is dealing with the mounting household waste and recycling it.

Things, however, are not as bleak as it looks and Bahrain has made great strides in implementing many practical initiatives to control this menace, the Minister assured.

“The ministry seeks to expand projects for managing household waste of all kinds through initiatives and strategies that enable its disposal and make use of them in the best way,” he said adding that one solution was to manage household waste at the origin.

So, how big is the issue?

In Bahrain, the size of waste from January to September was 1,021.759 million tons. This pile includes waste from the household, construction, industrial and agricultural sector. However, the majority was from households that contributed 44pc of the total waste followed by commercial and industrial sectors by 27pc. Closely following was the construction sector with 24pc and agricultural sector with 5pc of the total waste.

Mr Khalaf said efforts were also progressing to extend the life of the landfill as well as digitizing its management. The Ministry was working to recycle construction waste by crushing and separating them, establish a new landfill by utilising modern technology, recycle waste and convert it into energy. Efforts are also progressing on a facility for recycling green waste and converting it into fertilisers and recycling tires. “These initiatives together will contribute effectively in facing the challenge of increasing waste,” he said.

Mr Khalaf said that Bahrain was issuing licenses for transporting waste in a bid to protect the public from illegal waste disposal. The installation of a digital payment system at the landfill is yet another move. “These strategic initiatives have contributed to recycling 45pc of the total waste received at Askar Landfill, which amounts to nearly one million and 700,000 tons per year,” the Minister pointed out.

Bahrain’s “integrated waste management” processes, the Minister said, was in line with international health, environmental and technical standards and best practices, which include collection, sorting, management, awareness and other initiatives. “We are managing waste as per the best environmental and municipal practices followed globally,” adding the move aims at reducing the waste received at the landfill by sorting, recycling and re-using them at the source. “This help to achieve a material return for the state and reduce operating expenses.”

The strategy also aims at enhancing the contribution of the private sector to achieve the highest rates of environmental sustainability, he added. 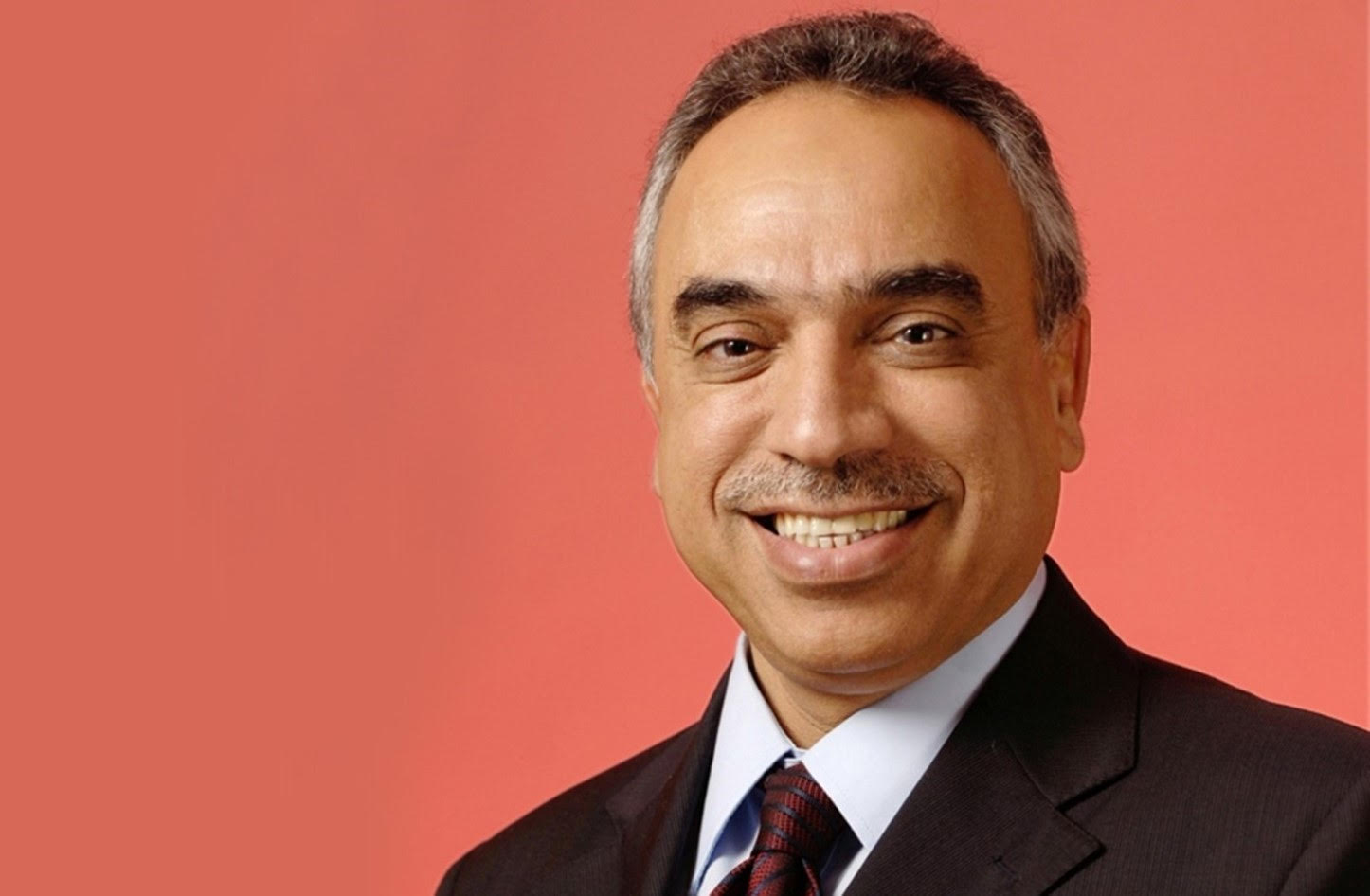