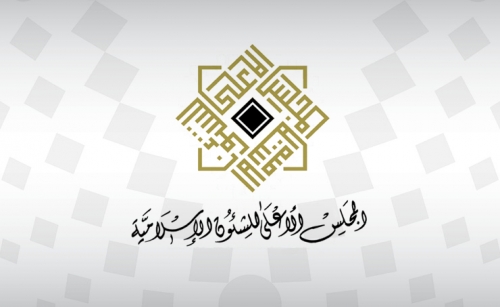 It also praised the tremendous efforts exerted by Saudi in the service of the Two Holy Mosques and in the care accorded to pilgrims and visitors, providing security, easing challenges, and ensuring the right conditions to perform rituals with ease and in peace.

ICRF hands over cheque to Air India in sponsorship initiative