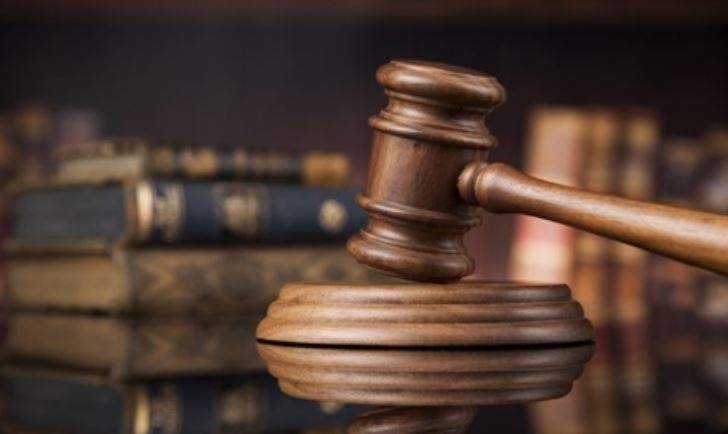 A Gulf national was sentenced to 15 years in prison and fined BD5,000 by the First High Criminal Court for attempting to smuggle more than 46kg of hashish into Bahrain through King Fahad Causeway.

The man was also blacklisted by the court from re-entering the Kingdom after completing his sentence. Court files showed that the man was caught while entering Bahrain through the Causeway on August 26 last year.

It was also shown that the investigations of the Anti-Narcotics Department in the Interior Ministry indicated that the defendant was attempting to smuggle a large quantity of drugs on the aforementioned date.

The man was stopped for intensive inspection by the officers of the Customs Affairs on the Causeway, after they were alerted by the Anti-Narcotics Department. In the inspection, the officers detected five pieces of hashish that weighed 46.6kg.

According to the officers’ testimonies, the pieces were professionally stashed in coffee packets and covered with hot sauce to deceive police dogs. Additionally, the officers stated that the pieces were hidden in the box allocated for the air filter of the engine under the vehicle’s hood.

The defendant was immediately arrested and referred to the Anti-Narcotics police. Furthermore, a blood and urine test showed traces of methamphetamine.

After completing his legal procedures, the man was referred by the Department to the Public Prosecution, which interrogated him and charged him of smuggling drugs with the intent of selling, as well as drug abuse.