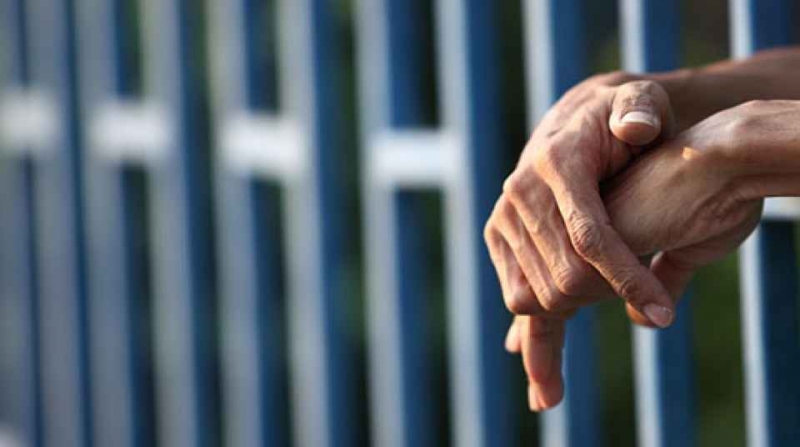 A woman, who is serving a three-year prison sentence for her involvement in vice, recently got her final appeal rejected by the Court of Cassation. This comes after the woman previously got her punishment reduced from five years to three years by the High Criminal Court.

The case surfaced when the defendant’s neighbour lodged a complaint against her to the Northern Governorate Police Directorate, claiming that he caught her on the roof of their building in an inappropriate position with an Asian delivery man.

The neighbour told the police that the delivery man, when asked, said he paid the woman an amount in return of having sexual intercourse with her on the rooftop of the building, alleging that he had handed the money to her 10-year-old son.

According to the neighbour’s testimony, the woman frequently received strangers at her apartment, offering them sex in return for money. He additionally testified that the majority of the men were of Asian nationality and a number of them confirmed to him that they paid the woman for sexual intercourse.

On February 1 of last year, the woman was referred to the Public Prosecution, which interrogated her and referred to the Minor Criminal Court for trial. The woman confessed in the interrogation that she completely relied on vice to make a living.

She was initially sentenced by the court to five years’ imprisonment. However, she appealed against the verdict and the High Criminal Court reduced the jail term to three years. The woman appealed once again before the Court of Cassation, which rejected her plea and upheld the imprisonment sentence.