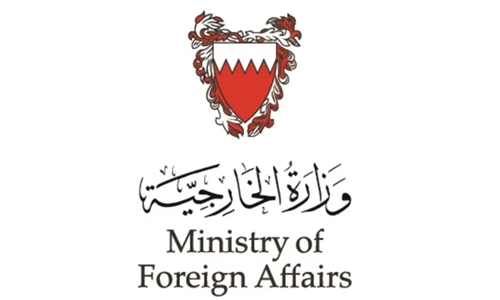 The Ministry of Foreign Affairs has strongly condemned the military attack by the Republic of Turkey on areas in the north-east of the brotherly Syrian Arab Republic, which is a violation of the international law rules and an attack on the sovereignty and territorial integrity of Syria.

While supporting the call for an emergency meeting of the Council of the Arab League to take a unified Arab position towards this aggression, the Ministry of Foreign Affairs calls on the Security Council to accelerate its responsibilities in confronting this attack, in order to maintain peace and security and to provide a supportive atmosphere to continue efforts aimed at finding a peaceful solution in Syria based on the Principles of the declaration of Geneva and Security Council Resolution (2254), in a manner that preserves Syria’s preserve its sovereignty, unity and territorial integrity.

Saudi Arabia  as well condemned the Turkish offensive against Kurdish forces in northern Syria, describing it as “military aggression”. The Kingdom’s foreign ministry said the operation is a “threat to regional security” and undermines international efforts in combating Daesh. The attack was a “blatant violation of the unity, independence, and sovereignty of Syrian territories,” the ministry said. Saudi Arabia’s comments came amid a wave of international condemnation over Turkey’s actions.

The military operation aimed at crushing Kurdish fighters in northern Syria started on Monday afternoon with airstrikes and artillery. Later in the evening, ground forces moved across the border. The attack comes after US troops pulled back from the area, paving the way for an assault on forces that have long been allied with the United States. The UAE too condemned the offensive, saying it represented a dangerous development and a blatant and unacceptable aggression against the sovereignty of an Arab state.