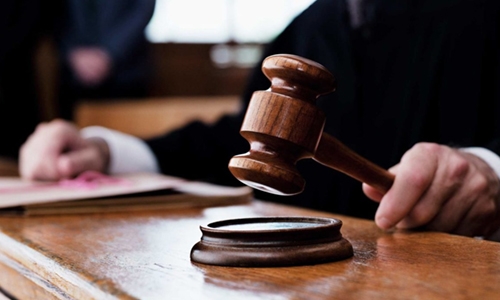 The Public Prosecution yesterday announced that 23 convicted women, who spent half of their imprisonment sentences behind bars, will soon be released after completing certain legal procedures as they have been selected to be handed down ‘alternative punishments’. This was mentioned in a statement posted by the Prosecution on its official page on Instagram yesterday, quoting Execution Prosecution Chief Prosecutor Hamad Al Qallaf.

Mr Al Qallaf explained that the prosecution is assessing the conditions of the female inmates to see if they fit the legal requirements so they can serve the remaining half of their punishment period with the alternative punishments stipulated in Law 18 of 2017, with respect to alternative sanctions and measures. Clarifying further, Mr Al Qallaf said the measures are being taken in co-ordination with the Verdicts Execution Directorate in Interior Ministry and Execution Judge to ensure that the convicts meet the requirements to replace their imprisonment sentences with the alternative punishments mentioned in the law.

Article 2 of the law mentions that the alternative punishments include community service, house arrest, confinement within a particular place, refraining from entering a particular place or places, undertaking to refrain from communicating with particular persons or entities, submitting to electronic surveillance, attending rehabilitation and training programmes, and remedying the damage that resulted from the crime.

The law also mentions that the alternative punishments shall only be applicable to prisoners, who have served half the term he/she was sentenced to, to be of good conduct, their release from prison shall not constitute a public security risk, and shall have paid all the financial liabilities handed down against them by a criminal court, unless it is impossible for them to pay it.

Article 12 reads: “Any convicted person sentenced to imprisonment of not more than one year or physical coercion may request the execution judge to substitute the imprisonment sentence or physical coercion by one or more of the alternative sanctions set forth in Article 2 of this Law. “The execution judge shall decide upon such request after hearing the statements of the Public Prosecution.”