Tax Technology disrupts the GCC marketplace – Ready or Not? | THE DAILY TRIBUNE | KINGDOM OF BAHRAIN 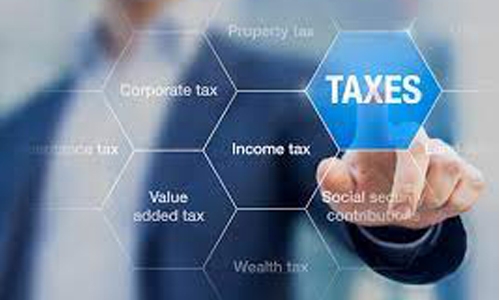 Many aspects of our daily life, including tax matters, are being disrupted by technology today. The world of tax technology is growing substantially, and whilst the breadth and rate of expansion are exciting, the influence of technology on tax matters is still somewhat unpredictable.

Digitalization and recent technological developments have provided taxpayers and tax authorities with new challenges and an opportunity to rethink the different ways in which day-to-day operations (such as compliance and administrative matters) are managed.

With only two more Gulf Cooperation Council (GCC) countries left to implement VAT – Kuwait and Qatar, (as per the GCC VAT Framework Agreement 2016), we have seen numerous updates to the tax market landscape in the region, including the current implementation of e-invoicing in Saudi Arabia.

this in mind, it is worth considering whether early adoption of tax technology in the GCC countries (before the tax system matures) would be as smooth in comparison to a more mature jurisdiction.

In my professional opinion, adopting and implementing tax technology before the tax system matures in the GCC countries can be smooth as compared to mature jurisdictions as newer jurisdictions will benefit and learn from the experiences and lessons that have already been set down by established regimes.

Adopting and implementing tax technology Based on what we’re witnessing within the marketplace, there are four key focus points we need to be aware of:

• No disruption to the traditional tax-function

In mature jurisdictions, the introduction of VAT took many years as taxpayers were more set in the way things were done.

As a result, the introduction of new tax technologies to mature jurisdictions faced certain challenges in terms of employees’ resistance to change towards modern advancements within the workplace.

The challenges for mature jurisdictions mainly came from a technology-resistant mindset along the lines of - ‘The company has always done things in a certain way, why would there be a need to change it?’ and the ever so famous ‘If it is not broken, do not fix it’ attitude.

Will the GCC countries face the same issue in terms of the resistance mindset? It has been around four years since VAT was introduced to the GCC region, with four out of the six countries having adopted VAT.

Saudi Arabia and the United Arab Emirates implemented VAT on 1 January 2018. With Bahrain and Oman following through with a staggered implementation plan that commenced on the 1 January 2019 and 16 April 2021 respectively.

The introduction of VAT is still considered fairly new and at a developmental stage in comparison to countries within a mature jurisdiction (e.g. within the EU VAT system). In this regard, it may be easier to implement and adopt tax technology before the GCC VAT-system matures, as:

• Taxpayers in the GCC countries are still in the process of adapting to the introduction of VAT as the tax function evolves.

• Given the recent introduction, there cannot be disruption against traditional tax-function norms. GCC countries are therefore more likely to avoid the challenge of disruption and backlash against the traditional tax-function norm, and this may be an opportunity to start afresh and encourage both taxpayers and tax authorities to embrace technology at an early stage. 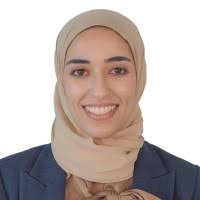 The author Hawra Arab is an Associate with KPMG in Bahrain, and is a learningprofessional and an emerging leader in the field of Tax and Corporate Services. The views and opinions expressed in this article are those of the author and do not necessarily reflect the official policy or position of the Daily Tribune or views of KPMG. This article is written from an ‘indirecttax’ perspective in the GCC countries and reflects only a small sample of opportunities and challenges when considering the far-reaching capabilities the latest tax technologies could deliver on.