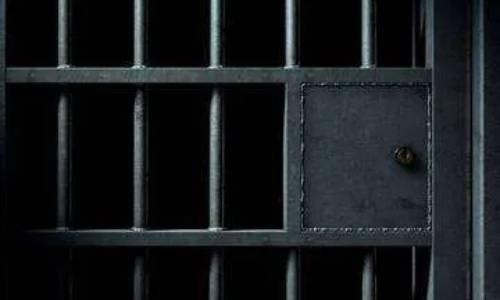 The High Appeals Court has upheld the sentences issued against a man and two women who were convicted of forging a PCR test to travel to Saudi Arabia. The trio were sentenced to six months behind bars.

According to court files, the trio decided to travel to Saudi Arabia through the King Fahad Causeway, and it was compulsory to show PCR test certificates in order to be allowed in.

They presented their tests, and the results were negatives, but when police officers scanned their bar codes it turned out that they were conducted on different dates other than the ones mentioned in them.

The trio claimed that they came to Bahrain and they went to a hospital to conduct the tests, and an Asian man attended them, claiming that he was working at the hospital. He requested their details and collected money from them before doing the tests for them.

“He requested us to come back to the same place to get the results. We went and we got our results. Then we headed to the Causeway,” the male suspect said.