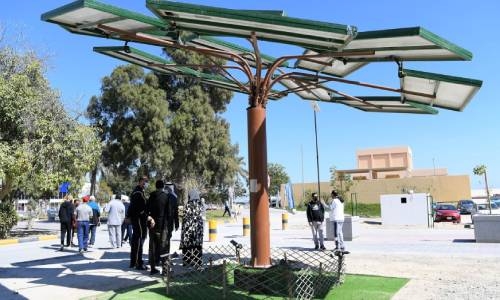 A solar power tree, designed to look like a tree with branches holding photovoltaic panels, now lights up the Al-Fateh Corniche and Bahrain’s renewable energy future. The Assistant Undersecretary for Joint Municipal Services, Shawqiah Humaidan, said the panels installed on the tree illuminates approximately 40 lighting poles of 140 watts each.

The tree holds 12 solar panels capable of producing 5 kilowatt-hours per hour. Solartecc Green Energy Factory manufactured and installed the metal structure resembling a tree with solar panels on its branches as a pilot project for the Capital Municipality.

The municipality intends to install such trees in public facilities, gardens and parks. “Many of the municipal projects have already started harnessing renewable energy, especially for lighting,” Humaidan said, adding that this is part of the ministry’s strategy to save energy, reduce maintenance and operational costs and raise environmental awareness.

The ministry, the official said, has already started using renewable energy in parks, coastal areas and playgrounds, covering 15% of the electrical energy consumption. “The Busaiteen Coast Waterfront Project is one of the most important projects that work on renewable energy in the Muharraq Governorate,” the Undersecretary said. 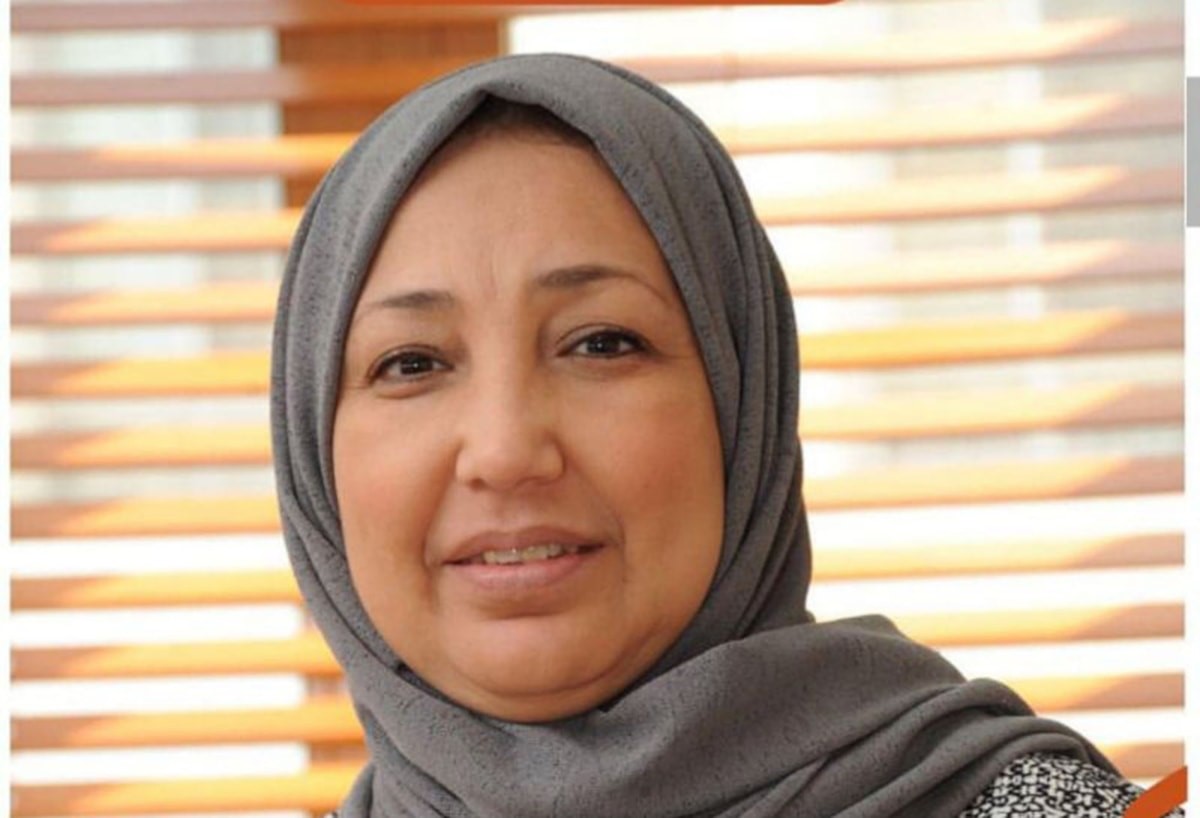