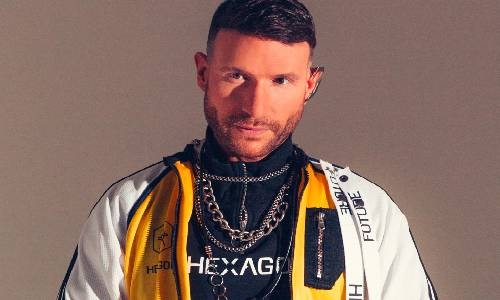 DJ and producer Don Diablo, who enjoys global top 10 rankings, will light up the concert stage at the Formula 1 Gulf Air Bahrain Grand Prix 2022, said Bahrain International Circuit. Don Diablo is the second megastar artist to be announced for the Grand Prix, which is scheduled to take place 18 to 20 March as a once-in-a-generation event marking the start of “A New Era” in F1.

Don Diablo joins fellow-DJ, producer and songwriter Afrojack as the big names set to perform at the star-studded concert line-up. He will be taking to the stage on Friday 18 March, making for a double header spectacle, with Afrojack’s live performance also taking place that evening.

All those with tickets to the F1 extravaganza will be able to attend the concerts at no extra cost. Don Diablo is a Dutch visionary who has challenged perceptions and torn down creative boundaries with his numerous endeavours across the music, art, fashion and tech realms.

Russia has decided to invade Ukraine: US President Biden