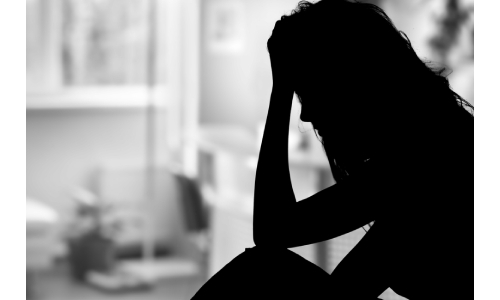 An internationally wanted woman and her three accomplices found their way into Bahraini jail for buying and forcing several women into prostitution. The woman told police that they bought three women for BD130 each, locked them up, and sold them to clients for having sex.

The court also jailed three of her accomplices, a man and two women, for the same offence. Thailand police had earlier issued an international arrest warrant through Interpol for the woman. Bahrain police had pressed human trafficking charges against all of them.

The shocking turn of incidents begins with police receiving an arrest warrant for the main suspect. Based on this, they initiated a man-hunt and soon spotted the suspect with a Bahraini man in Juffair. Officer took both of them into custody for further investigation. Police said she immediately confessed her involvement in the sex racket. She also shocked officers by saying they bought women for BD130 each.

They bought three women recently and locked them up in an apartment, where the suspects brought customers who paid to have sex with the unfortunate women.

The suspect also confessed that she was running the crime for two other women. Based on the information, police later managed to arrest them too. The Bahrain man said he had known the suspect for the past ten years, and he was helping her in the business.

The pair also led police officers to an apartment, where they locked up several women and forced them into prostitution.

This expat family in Bahrain pleads for support