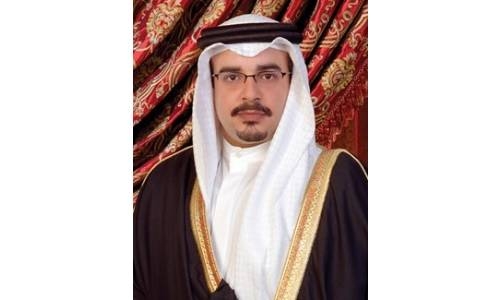 The Prime Minister’s Office (PMO) yesterday announced the names of 15 successful candidates for the 7th intake of the PM Fellowship Program.

Al Malki noted that previous editions of the programme have successfully demonstrated the capabilities of the Bahraini workforce, adding that their creative efforts continue to play a role in transforming the Kingdom’s challenges into opportunities.

The PM Fellowship is an ambitious year-long programme that refines and cultivates the skills and abilities of young Bahraini leaders working in the public sector, enabling them to assist in the Kingdom’s ongoing comprehensive development.