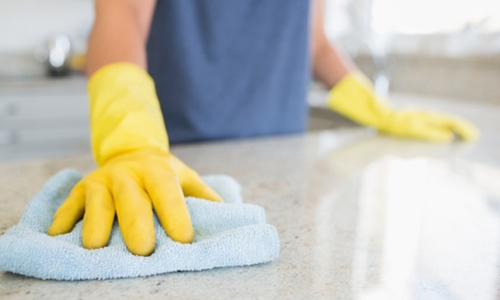 Police charged him with smuggling workers from their sponsors and recruiting them. The arrests followed a tipoff received. Investigators, during a search operation, found three runaway workers of African nationality. Police arrested all of them aged between 32 and 59 years. Public Prosecution is taking legal measures.