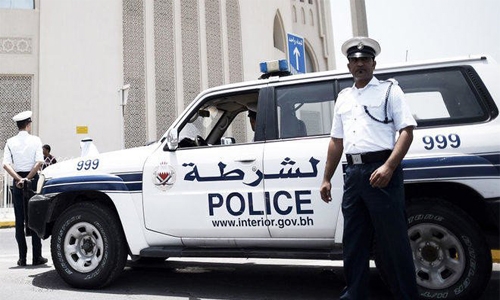 Violations of residence and work permit regulations have landed 74 people in the dock. All of them were arrested during an inspection campaign to combat irregular employment and violations of street vendors.

Police had also arrested several wanted persons in connection with various cases during the campaign. Public Prosecution is pursuing legal actions against the suspects.