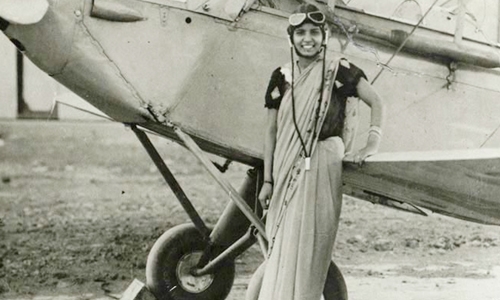 Google Sunday dedicated a doodle on its homepage to Sarla Thukral, India’s first woman to pilot a flight, on the occasion of her 107 birth anniversary.

“We planned to run this same doodle honouring Sarla Thukral in India last year. However, when the tragic plane crash occurred in Kerala, we withheld the doodle out of respect to the event and relief effort. Though we don’t usually run doodles more than once, Thukral left such a lasting legacy for women in aviation that we decided to run the doodle this year in honour of her 107th birthday,” the company said in a statement.

Thukral was born on August 8, 1914, in Delhi, British India, and later moved to Lahore in present-day Pakistan. She was an Indian pilot, designer and entrepreneur.

Inspired by her husband, who hails from a family of fliers, Thukral started to train to follow in their footsteps. At age 21, dressed in a traditional sari, she stepped into the cockpit of a small double-winged plane for her first solo flight. Lifting the craft into the sky, she made history in the process. Newspapers soon spread the word that the skies were no longer the province for only men.

Thukral was a student of the Lahore Flying Club. She was the first Indian woman to complete 1,000 hours of flight time to gain her A licence. When she began preparations to become a commercial pilot, World War II put a stop. Thukral then studied fine art and painting at Lahore’s Mayo School of Arts (now the National College of Arts). She later returned to Delhi where she continued painting and built a successful career designing jewellery and clothing. 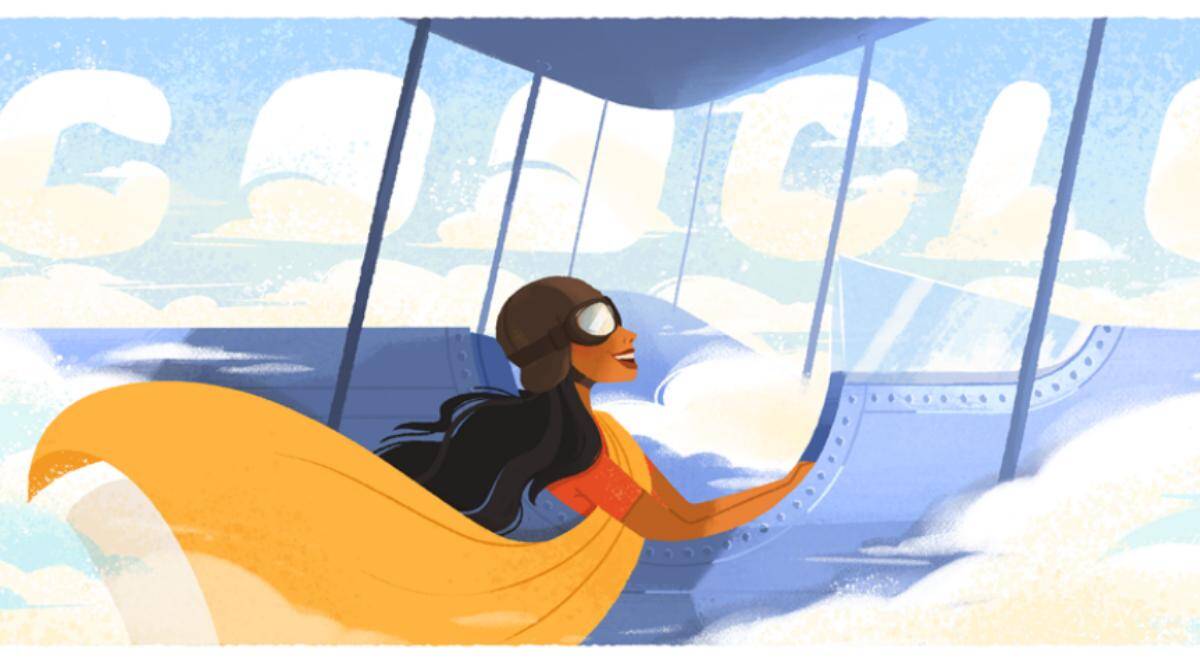