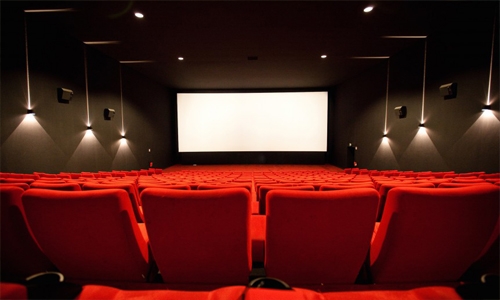 The Bahrain Cinema Club has announced the staging of the Bahrain Film Festival first session from April 1 to 5 after obtaining the approval of the Bahrain Authority for Culture and Antiquities (BACA).

It was supposed to take place from March 4 - 8 last year but had to be postponed due to the pandemic. It would have witnessed the participation of more than 200 films representing directors from 14 Arab countries.

The announcement of the new date for the festival represented a strong push for the Bahrain Cinema Club to resume the work carried out by all committees before the forced change of the previous date.

All committees are currently working on preparing to hold the first session of the festival on the scheduled dates. It will be held by following all the precautionary health measures recommended by the National Medical Taskforce for Combating the Novel Coronavirus (COVID-19).

However, the date for the movie screenings and mass concerts will be announced later.

In a statement, the festival management said: “There is a great desire to create a festival in which filmmakers meet face to face with the audience, but the current situation may not allow for an integrated festival. At the same time, we are keen not to postpone this cinematic event, which we hope will be an addition to the cinematic events that are held in the region.”

It added: “This potential change in the festival’s shape in its first session in 2021 stems from our keenness in managing the Bahrain Film Festival and managing the organiser, represented by the Bahrain Cinema Club, to preserve the health of all guests and support the participating local and Arab cinematic efforts.”

An Arab jury will watch the films participating in the Bahrain Film Festival, select the winning films, and announce the results in April. The festival management has indicated that there are potential summer events that include live shows and seminars that will be organised later in case the festival is not fully held in April.