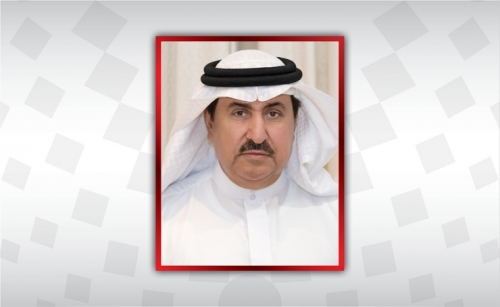 Ministry of Labour and Social Development announced recording a 90 per cent satisfaction rate for its services provided through the National Suggestion & Complaint system “Tawasul”. The satisfaction rate is for the six-month period from January to end June 2020 during which the authority handled 2,361 citizens, residents and institution, compared to 631 customers in the same period a year ago.

Of the 2,361 cases received, 1033 were complaints, 1250 were inquiries and 64 were proposals. Most of the inquiries, 671 of them, were regarding unemployment insurance. Closely following was social assistance with 429 registrations. Job enquiries reached 373, while those seeking Labour consultation reached 190.

Other enquirers were directed to the rest of the ministry’s departments and services. The ministry, Undersecretary of the Ministry of Labor and Social Development, Sabah Salem Al-Dosari, said has assigned a team of 43 officers to expedite processing of complaints received through Tawasul as directed by the Minister of Labour and Social Development.

“They followup and monitor the system round the clock along with various departments affiliated to the ministry to ensure quick response to all communications received including that through social media platforms,” “Tawasul” is one of the essential eChannels that enable citizens and residents to submit their suggestions and complaints to any government entity in the Kingdom of Bahrain easily at any time and from anywhere.

Every government entity in Tawasul has assigned a dedicated team to handle the suggestions and complaints according to a pre-set performance indicator and timeframe based on the case category. As of now, there are nearly 40 government agencies registered with the system for people and organisations to approach. The Information & eGovernment Authority (iGA) has transformed more than 300 government services to online eServices provided to the customers through multiple delivery channels.