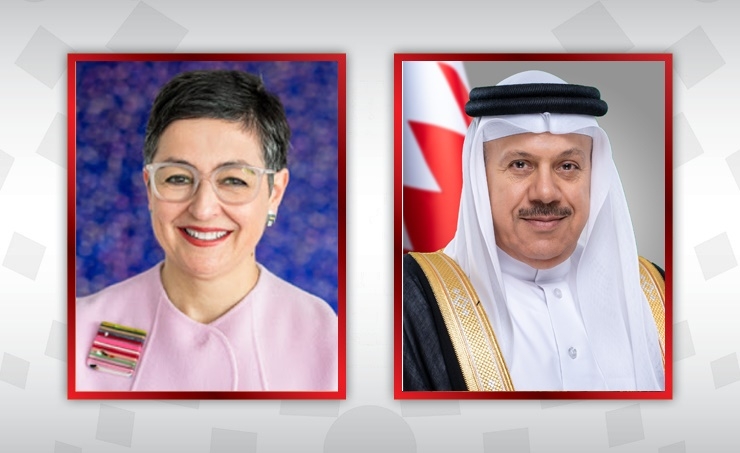 They also discussed the developments of the coronavirus (COVID-19) outbreak around the world, stressing the importance of joint cooperation to face its repercussions on the regional and international levels.

Meanwhile, the Ministry condemned the terrorist bombing in the Sinai Peninsula in Egypt, which resulted in the killing and injuring of a number of security forces and civilians.

The Ministry expresses its deep condolences and sympathy to the families of the victims, the Egyptian government, and the brotherly Egyptian people, and wishes for a speedy recovery to all those injured by the cowardly terrorist act.

The Ministry also affirms the solidarity of the Kingdom of Bahrain with Egypt against all who attempt to compromise its security and stability and its support for its tireless efforts to combat terrorism on the regional and international levels.

The Ministry reiterated Bahrain’s firm position in rejecting all forms of violence, extremism and terrorism, calling for concerted international efforts to eliminate this dangerous phenomenon.

The Ministry of Foreign Affairs also welcomed the signing of a power-sharing deal between Afghanistan President Ashraf Ghani and his rival Abdullah Abdullah. The Ministry commends this positive and important step towards ending the political crisis in Afghanistan and opening the way for security, peace and stability in the country