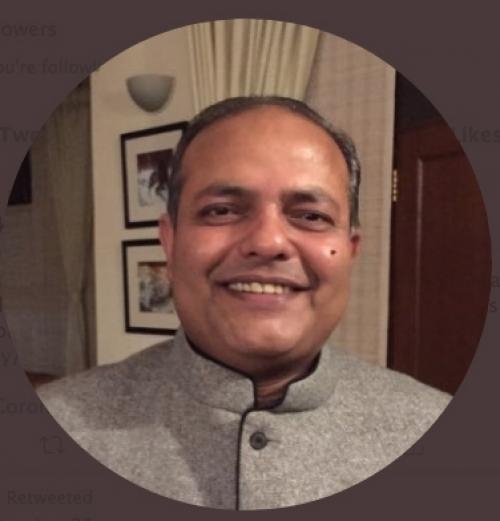 Srivastava appointed as next Indian Ambassador to Bahrain

The Ministry of External Affairs in India announced yesterday the appointment of experienced foreign service official Piyush Srivastava as the country’s next Ambassador to the Kingdom of Bahrain. As reported by TDT last week, Srivastava is to fill the position that has been left vacant for nearly three months following the retirement of former Indian Ambassador to Bahrain Alok Kumar Sinha.

The Indian Ministry said that Srivastava is expected to take up his assignment shortly. Srivastava joined the Indian Foreign Service in 1998 and is presently the joint-secretary at India’s External Affairs Ministry