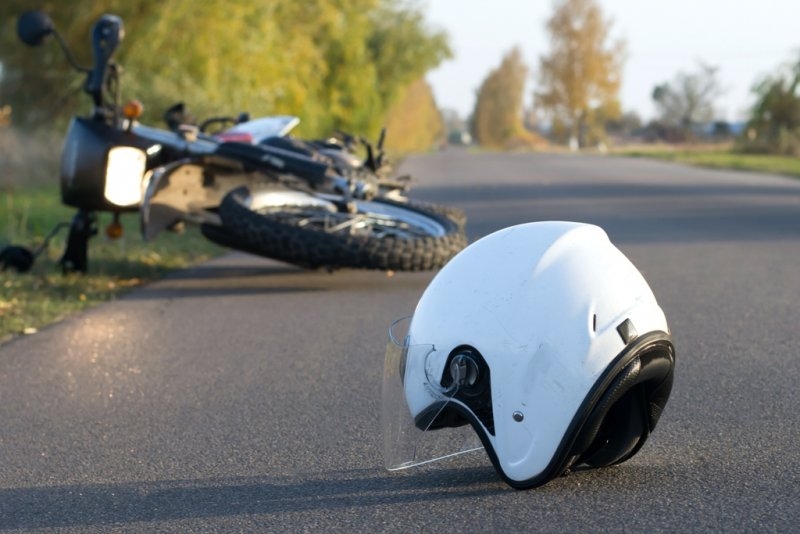 A 28-year-old Asian man was killed yesterday evening in a road accident on Shaikh Salman road, the Ministry of Interior announced. The incident occurred near the Salihiya area on the lanes heading towards Manama.

The deceased was later identified as Indian national Ahmed Haya Amood from Hyderabad. He leaves behind his family, who are residing in Bahrain. According to sources, the victim was riding his motorbike when he reportedly lost control and rammed into a divider at a signal.

The Interior Ministry said that authorities are proceeding with the relevant procedures following the accident. No other information was available