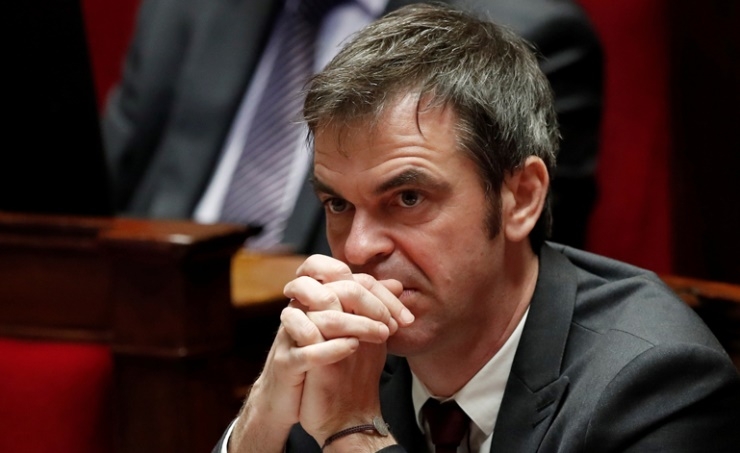 France started evacuating its citizens infected with Corona virus from Alsace, the epicenter of the virus, on a special high-speed medical train.

The Associated Press quoted the French health minister as saying that the "TGV" train that had turned into a hospital was "the first in Europe."

The French authorities took the train to ease the burden on the area most affected by the virus, which has killed more than 1,300 people.