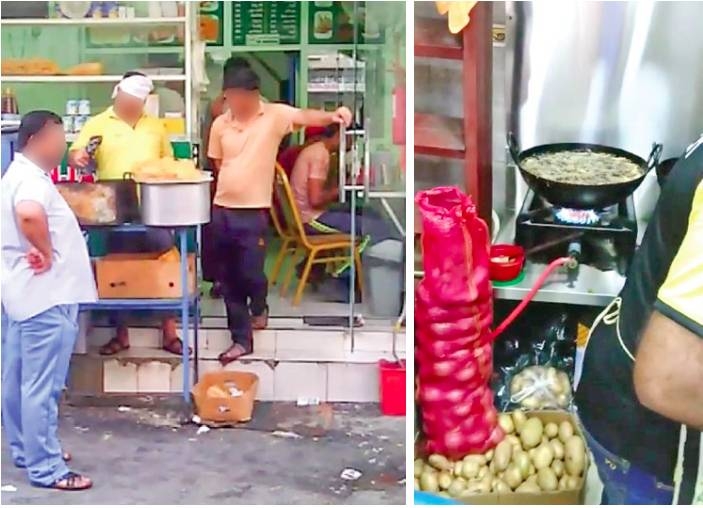 Many tea shops and cafeterias across the Capital are flouting rules by selling food items that they are not permitted to prepare. Tribune has learned that they continue to flout rules despite several warnings from the part of authorities. Sources said inadequate spaces without required permits are being used to prepare food and in many cases, the conditions are unhygienic as well. “Many of the shops here are not operating as per law.

Some of the cafeterias are preparing sweet items such as zalabia even though it is not allowed. “In case of tea shops, they are selling breakfasts and other meals which they are not allowed to do,” the sources added. This has drawn the ire of restaurant owners in the area, who say their business has been adversely affected because of such cafeterias and business.

A restaurateur told Tribune: “We have a restaurant that has been operating for many decades. We have always followed the rules and are earning a halal income. “A tea shop launched near our shop four months back is greatly affecting our revenues as they have started selling food items for breakfast and other meals.

“They are paying a small rent so they are able to sell food items cheaper. Moreover, they are unhygienic and take little care in food preparation.

Event marks 100 years of formal education in the Kingdom