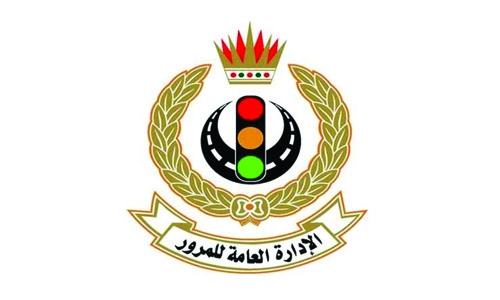 Manama : The Public Prosecution yesterday ordered the detention of two street racers one day after they were arrested by the General Directorate of Traffic for illegal racing on a vital highway near Riffa.

This was confirmed in a statement issued here yesterday by Traffic Prosecution Chief Attorney Hassan Al Buali, who clarified that the drivers will remain in custody pending further investigations and will stand before the judges today.

Al Buali said the two drivers were caught on tape while racing on Istiqlal Highway on Friday. “Investigations led to the identity of the drivers who were seen in a video posted online while racing on the highway. They both confessed to their crime in the interrogation. They will be referred to the concerned criminal court on April 30 for the charges of illegal racing on a public road, over-speeding and endangering lives and properties,” Al Buali stated.