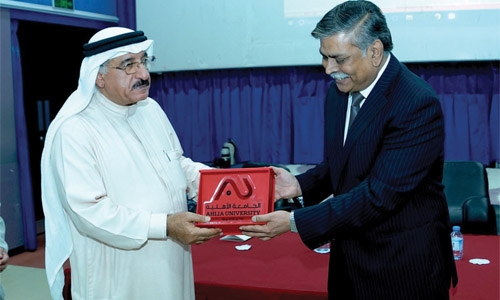 Manama : India gives top priority for the ‘complete eradication of poverty’, which is also a ‘true challenge of our time’, said Indian Ambassador, Alok Kumar Sinha.

“True challenge of our time is to end the curse of harsh poverty that still lurks in so many corners of our world and to ensure that the fruits of growing prosperity reach those who need it most,” the India Ambassador said quoting Sushma Swaraj, the External Affairs Minister of India.

He was speaking during a seminar titled ‘Antyodaya – Alleviation of poverty through the economics of empowerment’, held under the patronage of Indian Embassy in Bahrain.

The event, organised on the occasion of the birth centenary of Pandit Deen Dayal Upadhyaya, was held at Ahlia University, GOSI complex, on 25 September, in association with the Bahrain Overseas Centre of the Institute of Cost Accountants of
India.

Speaking about the challenges faced by India in eradicating poverty, the Ambassador affirmed that India attaches high priority to the 2030 Agenda for Sustainable Development Goals (SDGs), which the UN adopted unanimously in September 2015.

“The principal objective of the economic programmes in India was the empowerment of the poor, in line with the basic tenets of the philosophy propounded by Pandit Deen Dayal Upadhyaya- the philosophy of integral humanism- which puts the human being at the centre of development,” the Ambassador said while addressing the seminar participants. 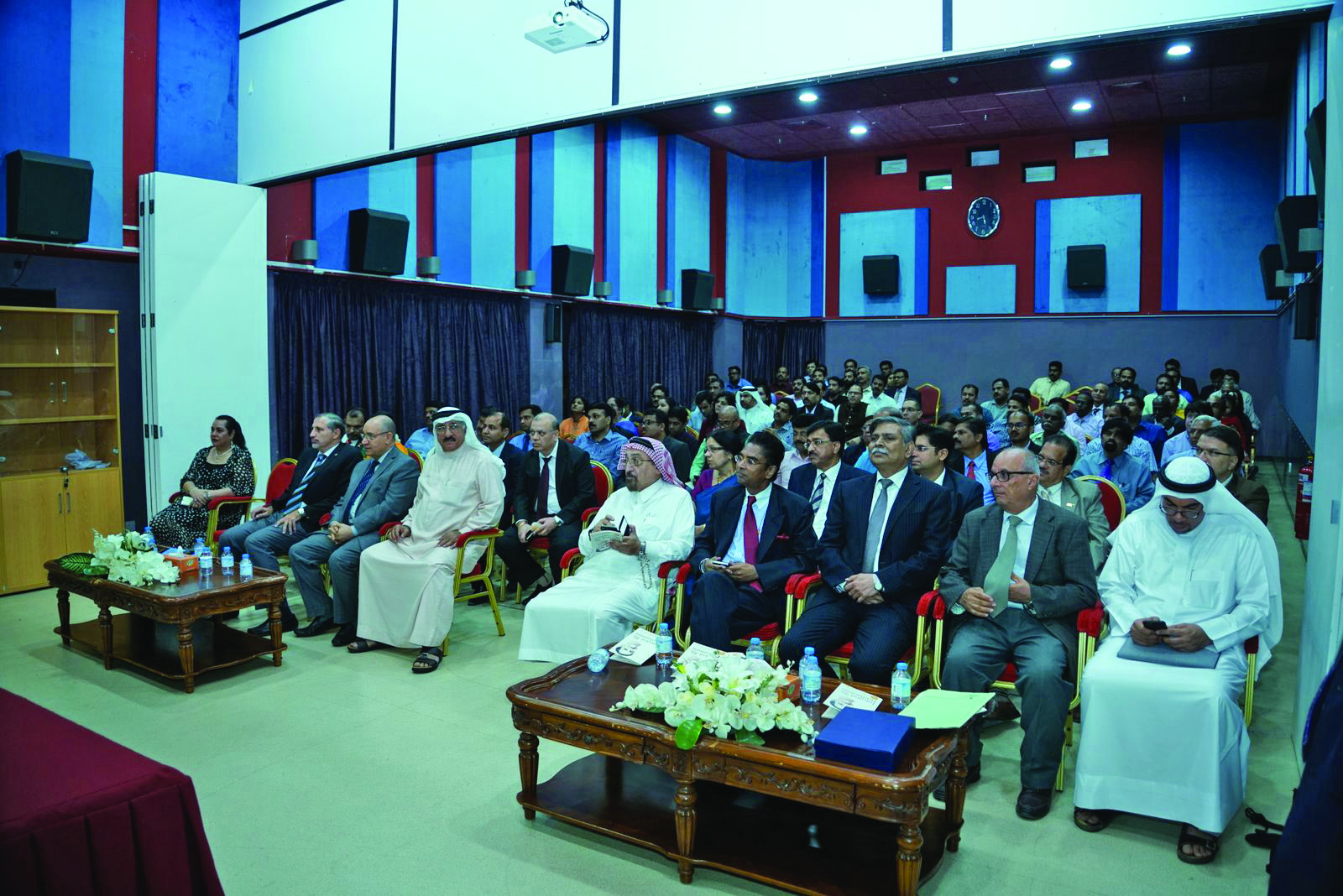 Antyodaya, the Ambassador said, which means ‘uplifting last person in the chain’, has become the principal purpose of various poverty alleviation programmes initiated by the Government of
India.

Highlighting the scope and scale of the key initiatives of the Government to eradicate poverty as “wide and unprecedented”, the Ambassador, however, said that the “Government is confident of delivering the desired results”.

“This means eliminating poverty by investing in the poor, by turning them from job seekers into job-providers and bringing a qualitative difference in the lives of the poor.”

Dyson to make electric cars by 2020