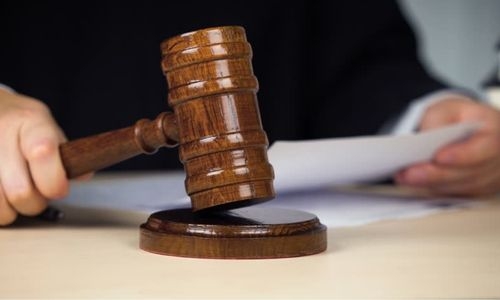 A court battle to determine the rightful owner of a restaurant trademark between a man who owns an 18-yearold restaurant and his former partners ended with the Court ruling in favour of the restaurant owner.

Court files say the plaintiff ’s former partners, who had waived their rights in the company, later opened a new restaurant but with the same trademark, which the plaintiff contested but backfired initially.

“However, after giving up their rights, the ex-partners opened another restaurant with the same trademark.

“This is a breach of rights, and we approached a court demanding BD10,000 as compensation towards damages and removal of the trademark,” the lawyer told the court, adding that the initial ruling was not in their favour.

“This made us approach the Court of Appeal, where the court ordered an investigation.”

“That investigation confirmed my client as the rightful owner and creator of the trademark.

“My client has been with the restaurant for 18 years, which witnesses had also confirmed before the court. “Their testimonies also confirmed my client as the rightful owner and creator of the trademark.”

“Besides, documents also proved that the defendants had waived their rights while parting ways,” the lawyer told the court.

“This makes the registration of the same trademark with the defendants’ company illegal,” the lawyer argued.

Accepting the argument, the court ordered the Ministry of Industry and Trade to cancel the trademark registration of the restaurant owned by the man’s ex-partners.