Woman ordered to return BD1,500 gift for pulling out of marriage promise | THE DAILY TRIBUNE | KINGDOM OF BAHRAIN 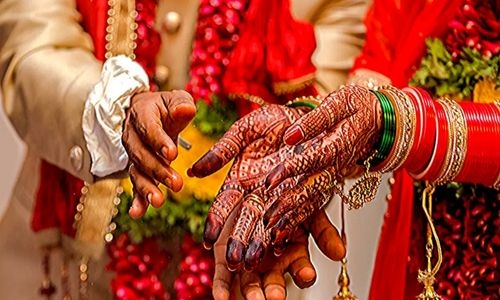 A woman who had accepted BD1,500 as Maher, a gift or contribution made by the husband-to-be to his wife-to-be as a mark of respect, but later stepped away from the marriage, has been ordered by the High Sharia Court to return the money.

The bride’s family had asked prospective groom to pay a gift of BD1,700 for agreeing to their marriage, which the man paid in November 2020.

“Though my client tried to talk out the differences, the girl and her family didn’t budge. “He then requested to return the BD1,700 he paid as a gift, but managed to get back only BD200 leading to the court battle,” the lawyer told the court.

The lawyer, citing Article 4 of the Jaafari Family Law, also told the court that the gifts made in contemplation of marriage are conditional upon a subsequent ceremonial marriage, which in this has never happened.

However, the defendant and her attorney told the court that they received the amount for repairing and preparing the marital home and not as a dowry.

The Court ruled that the money provided was conditional on the completion of the marriage, and since the defendant had reneged on her promise, she is obliged to return the money and other gifts presented to her.