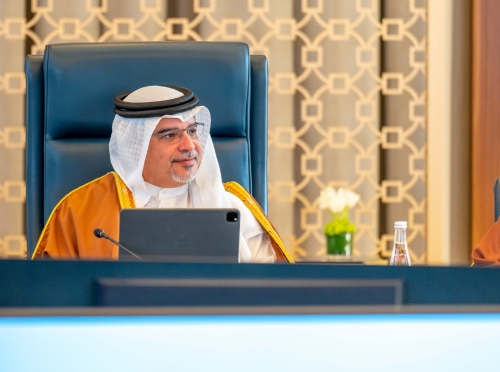 HRH the Crown Prince and Prime Minister vowed to complete the implementation of the 2019-2022 Government Program, which was launched by the government during the premiership of the late HRH Prince Khalifa bin Salman Al Khalifa, through cooperation with the Legislative Authority.

This came as HRH Prince Salman yesterday chaired the weekly Cabinet meeting at Gudaibiya Palace. He extended his sincere gratitude for the trust His Majesty King Hamad has bestowed upon the Government to serve the Kingdom and its citizens.

His Royal Highness noted that despite the global challenges presented over the past few years, Team Bahrain was able to ensure the Kingdom’s prosperity and ongoing development, with a wide-range of achievements.

This includes the following: the successful implementation of the royal directives to providing 40,000 housing units; the opening of the passenger terminal at the new Bahrain International Airport; the establishment of the Exhibition World Bahrain, Al Dur 2 Independent Water and Power Project; the infrastructure and electricity projects; continued adoption of digital transformation in government services. 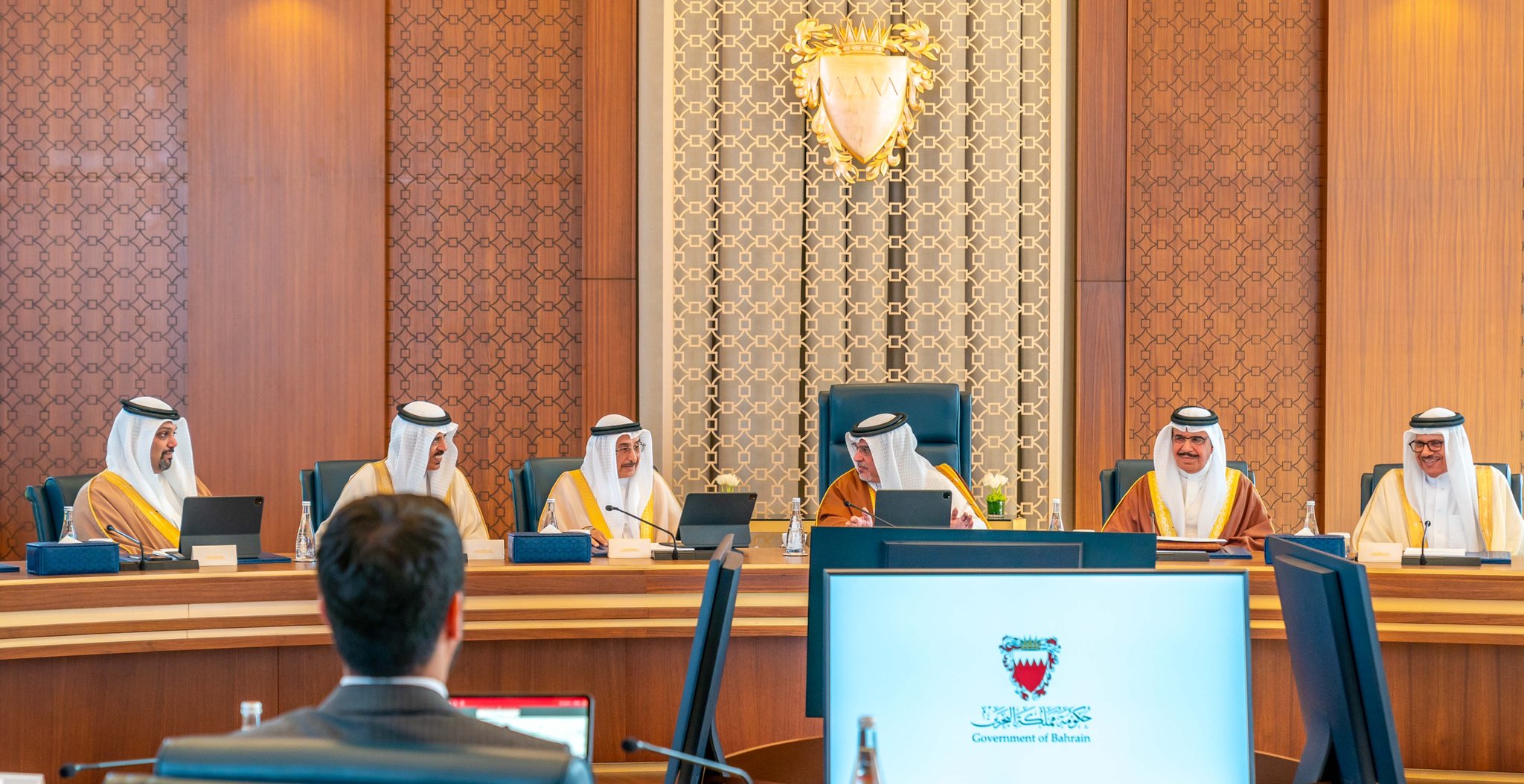 The launch of the Economic Recovery Plan and its priorities, as well as the Fiscal Balance Programme; and the provision of investment opportunities in major strategic development projects worth $30 billion, including new cities, and investment and industrial zones.

Simultaneously, the construction of strategic road and infrastructure projects, and projects that advanced the health and education sectors were also key successes in the Kingdom’s development.

His Royal Highness outlined the Kingdom’s commitment to improving services provided to Bahraini citizens, including housing, health, educational and social services, and increasing public-private partnerships to further the Kingdom’s development.

HRH Prince Salman commended public sector professionals who have turned challenges into opportunities and achievements in line with the Kingdom’s comprehensive development, led by HM the King.

Asian man gets 10-year jail in Bahrain for drug trafficking