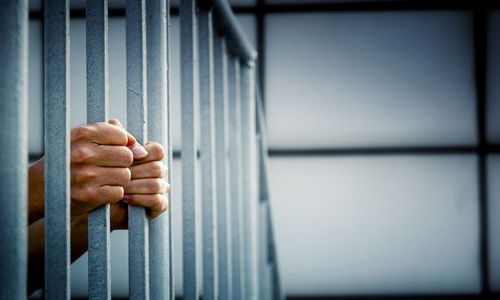 Asian man gets 10-year jail in Bahrain for drug trafficking

The Supreme Criminal Court sentenced an Asian man to 10 years in prison for drug trafficking. He was also fined BD5,000, with permanent deportation after serving his sentence.

Authorities received information stating that the defendant had organised and participated in the sale of drugs, which was confirmed by investigations.

The defendant was contacted through a secret source who formed a close relationship with him and agreed to purchase marijuana for BD200.

Delivery was agreed upon in Juffair, and the crime took place under police observation.

The defendant was apprehended with the photographed amount, and force was used to subdue him.

When his home was searched, security forces found a number of marijuana plants.

When questioned about the source of the drugs, he stated that he received them from various locations in coordination with others.

Public Prosecution charged the defendant with the unlicensed sale of marijuana in the Capital Governorate, as well as possession with intent to use.