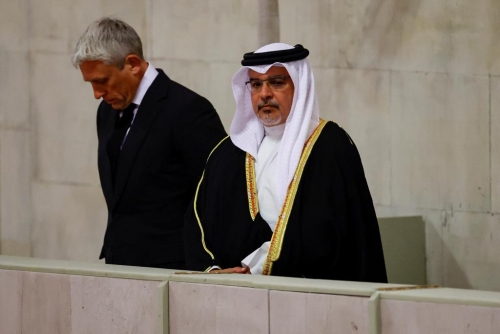 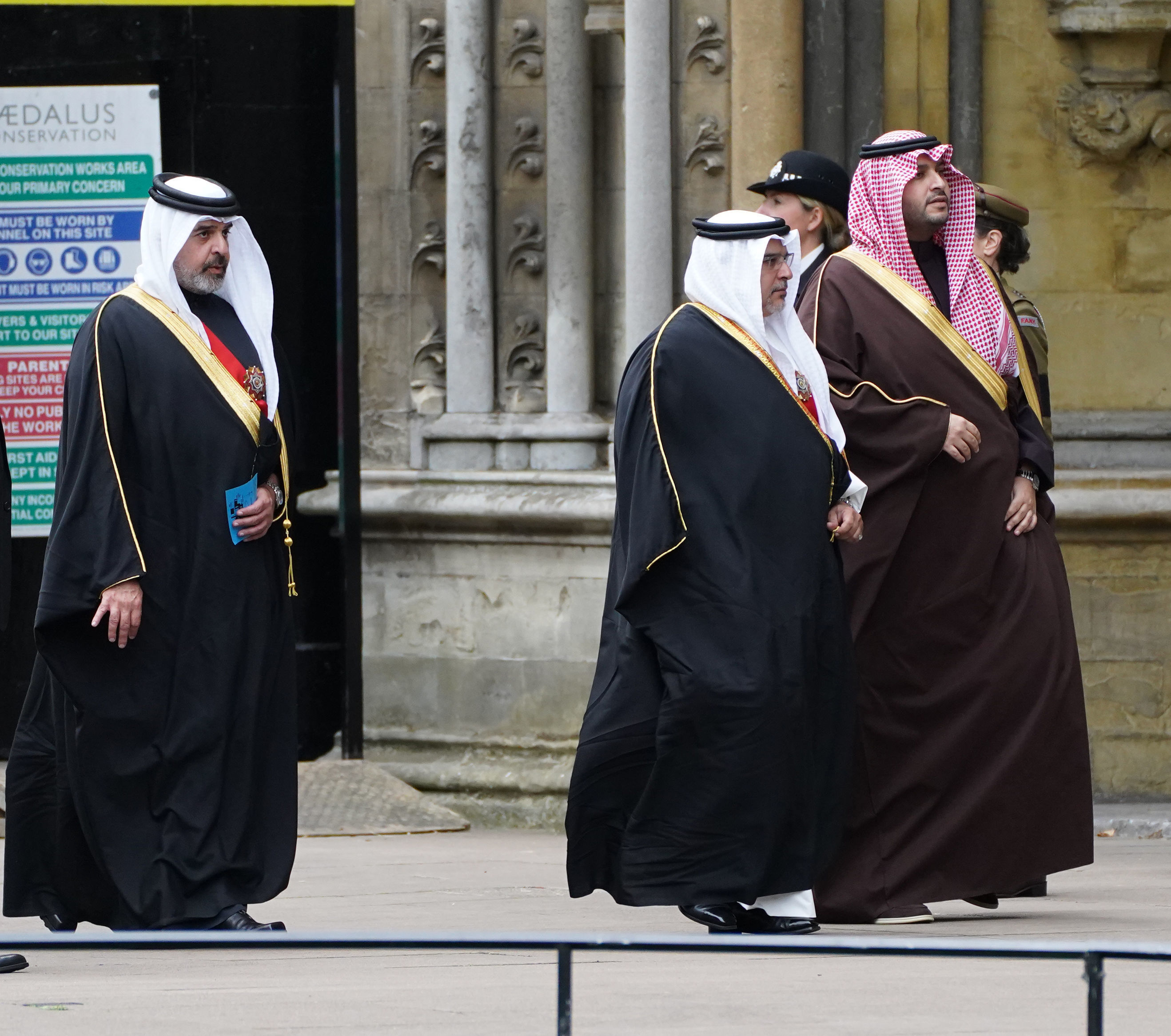 He highlighted HM Queen Elizabeth II’s lifelong dedication to her country and her people, and her immeasurable contribution to Bahraini-British relations, which continue to progress and develop. HRH the Crown Prince and Prime Minister commended HM Queen Elizabeth II’s historical legacy in strengthening the bond between the Kingdom of Bahrain, and the UK and the peoples of the two countries. 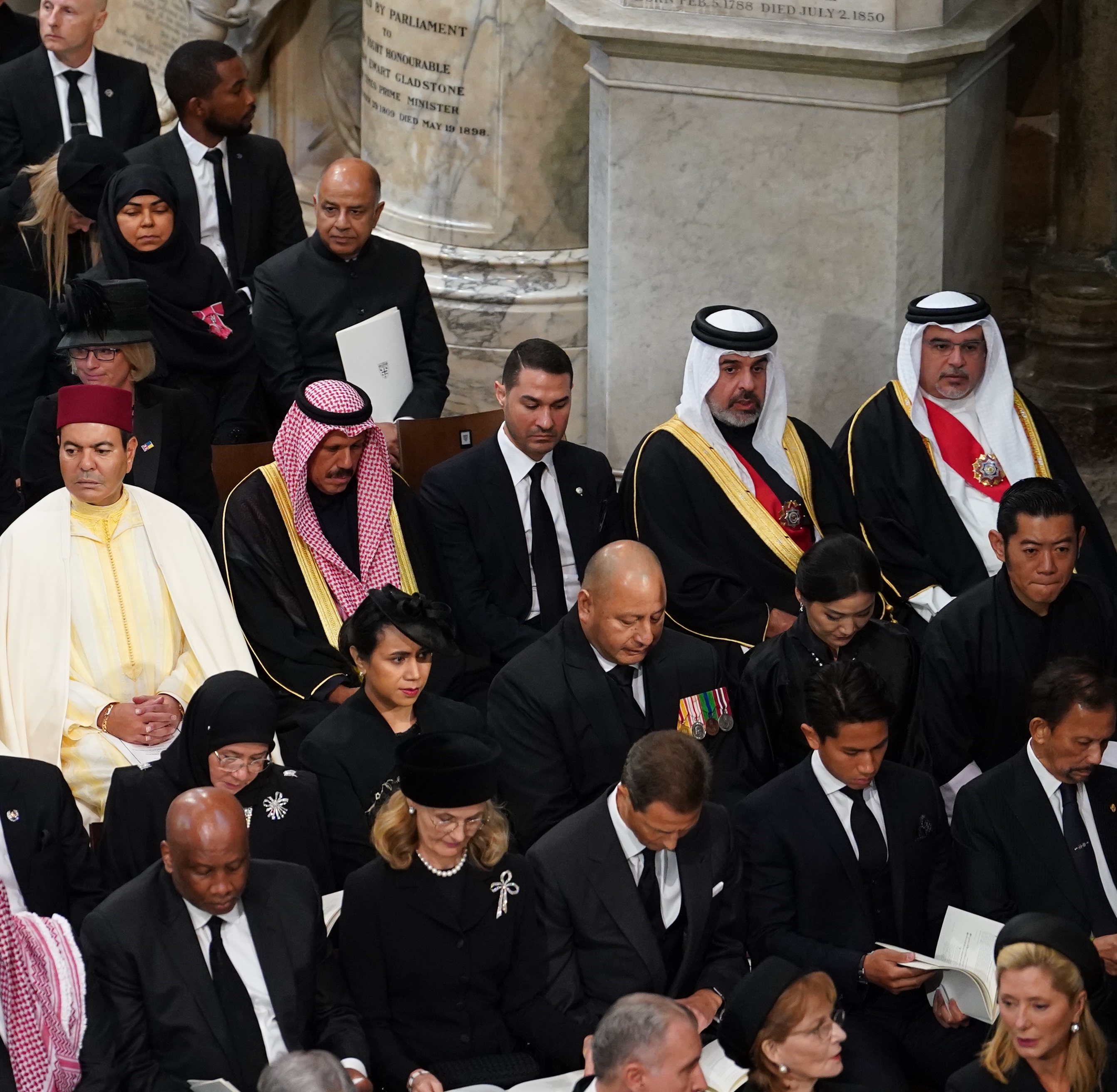 HRH Prince Salman highlighted Queen Elizabeth II’s extraordinary reign, adding that she was a beacon of selflessness and peace. He noted HM the late Queen’s devotion and contributions to the service of her people and the world.

US and Afghanistan carry out prisoner exchange: Taliban