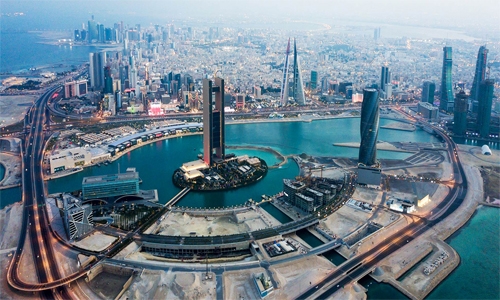 Work is progressing fast to frame the regulatory standards to practice 20 professions aimed at optimising the work permit system in Bahrain.

Deputy Prime Minister His Highness Shaikh Mohammed bin Mubarak Al Khalifa said the committee, as directed by the cabinet, is continuing to develop standards for 20 identified professions. The committee, Sheikh Mohammed said, is also looking at the possibility of including other professions, which the committee deems relevant to include in the regulatory framework.

Shaikh Mohammed was replying to a parliamentary question by MP Muhammad Issa.

The permit, a cabinet statement said, aims at optimising the work permit system in the Kingdom to create more job opportunities for Bahrainis, make citizens the first choice of employment and preserve the right of workers.

The new regulations were approved based on feedbacks from the Shura and Representatives Councils and the Bahrain Chamber of Commerce and Industry (BCCI).

New procedures called for intensifying inspection to ensure that permit holders are not engaging in activities other than permitted and take necessary legal action against violations.

The cabinet statement also said those failing to comply are not allowed to apply for the Flexible Work Permit.

At that the time, the cabinet also said that a new committee consisting of members from various ministries would propose regulatory standards for 20 identified professions and share them with the Supreme Council for the Development of Education and Training within two months.

Shaikh Mohammed said the committee held several meetings with the representatives of the Bahrain Chamber. “They expressed their views on the regulations and desire to add another profession.”

He, however, said that the committee is yet to present its proposals to the Supreme Council for the Development of Education and Training, as the committee chairman, the Minister of Labor and Social Development, requested more time to completes the tasks assigned to it.

What is the Flexi Permit?

A permit allowing you to live freely in the Kingdom of Bahrain and work in any non-specialized occupation without a sponsor for a renewable period of one or two years.

What are the Flexi Permit types?

Flexi Permit – This permit enables the holder to work in any nonspecialized jobs and is not allowed to work in Restaurants, Salons and Hotels.

Flexi Hospitality Permit – This permit enables the holder to work in any non-specialized jobs and is allowed to work in Restaurants, Salons and Hotels (Requires a special medical test).

Who is eligible for Flexi Permit?

How do I know whether I am eligible for a Flexi Permit?

What are the current Rules and Regulations of the Flexi Permit?

You should pay your monthly fees to avoid your permit being cancelled. We advise you to have your Blue Card at all times. You should not violate the Laws and Regulations of the Kingdom of Bahrain.

Do not work in (Restaurants, Hotels, and Salons) unless you are a Hospitality Flexi Permit holder.

No dependents are allowed under a Flexi Permit holder. 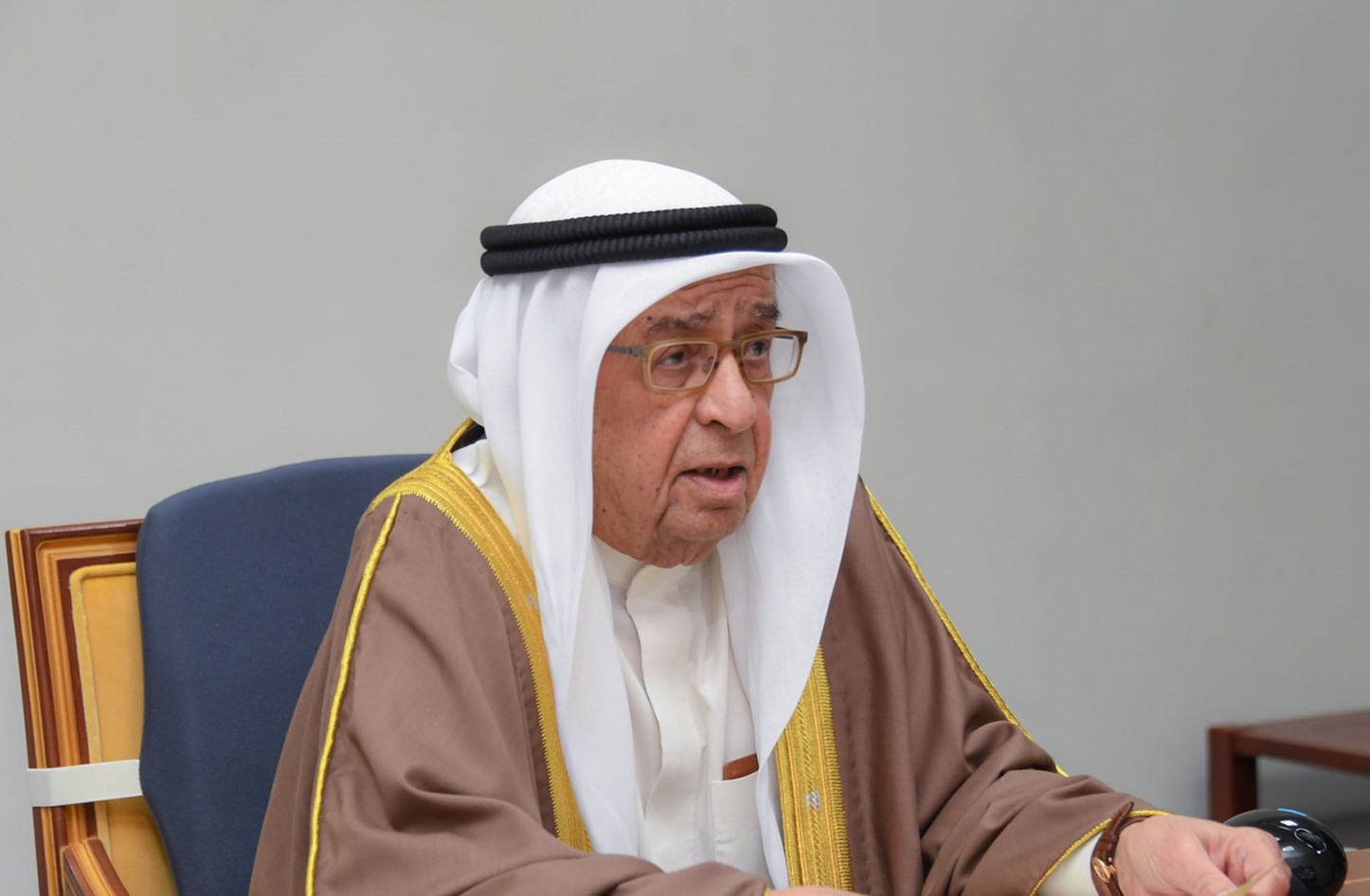