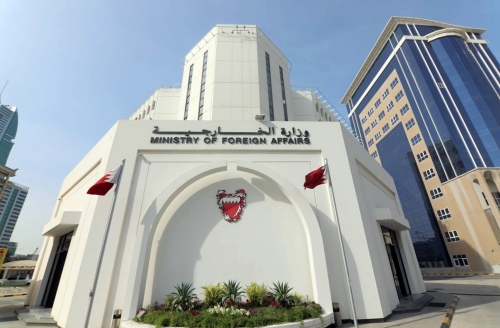 Bahrain’s foreign ministry statement expresses hope that efforts like these will open the opportunity to lead Palestine and Israel to a comprehensive political dialogue to end the conflict. The meeting reiterated that the two-state solution, which guarantees the establishment of an independent, sovereign Palestinian state on the pre-1967 lines with East Jerusalem as its capital, is the only way to realize a just and comprehensive peace in the region.