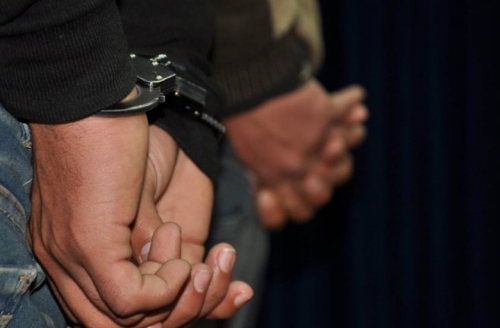 Two men are in the dock for storing and selling banned tobacco products in the Kingdom. The Director-General of the Capital Governorate Police Department announced the arrest of the two Asian nationals. The police chief said they were acting on a tip-off receiving saying certain people are engaged in selling banned substance in the Kingdom. Police opened an investigation resulting in the identification and arrest of the suspects. Police also seized several banned substances from their possession. The case is with Public Prosecution for further procedures.