Call to waive loan interest, other fees | THE DAILY TRIBUNE | KINGDOM OF BAHRAIN 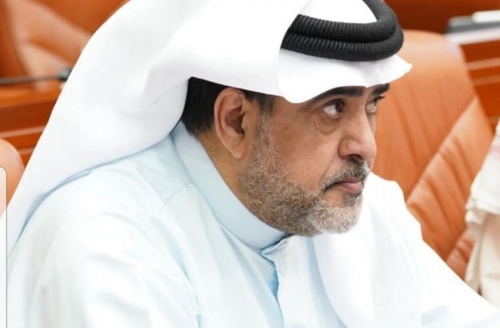 A Bahraini MP has criticised banks in Bahrain for not waiving the interest owed to them by debtors, in one of the first reactions to reports that circulated yesterday with regard to banks’ positive response to defer loan payments until the end of the year.

MP Khalid Buanq said this in a statement issued shortly after Finance and National Economy Minister Shaikh Salman bin Khalifa Al Khalifa confirmed that banks have agreed to defer loan payments and hailed the Central Bank of Bahrain (CBB) to implement this initiative.

In his statement, however, Buanq said the banks’ administrative and deference fees would have a negative future impact on citizens, as “it would immensely accumulate and extends the payment period by an additional year”. The lawmaker called upon banks to cancel or at least reduce the fees.

Supporting his view, he quoted Bahrain Bourse chairman Abdulkarim Ahmed Bucheery citing: “It is better for banks to postpone the installments because this will help them not to decrease the loan portfolio. “The continued payment of installments means an acceleration in the decline of the portfolio, and it is difficult to compensate that at the present time, especially with the caution of institutions and individuals against borrowing at the present time, due to the effects of the coronavirus crisis.”

Buanq called on banks for more cooperation with the government during this crisis, to not harm citizens’ interests as much as possible through the exemption of fees, or “at least reducing it to reasonable, not exaggerated, rates”.

The MP, who is also a member of the Human Rights Committee in the Council of Representatives, expressed thanks and appreciation to the government for responding to the council’s recommendation to extend the financial stimulus and loan payments deference. This extension aims to alleviate the financial repercussions of the pandemic on citizens.