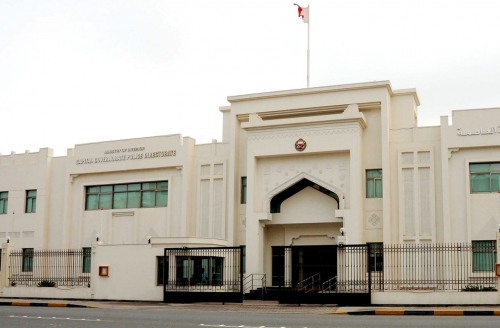 Three Asian men, who are accused of illegally selling alcohol with one of them also facing charges for assaulting a police officer, will learn their fate next week, as the First High Criminal Court adjourned the case to announce its final verdict on September 29. According to court files, the trio was caught in an ambush last Ramadan (May 2020) while illegally selling alcoholic beverages in the industrial area in Salmabad.

The details of the case show that a police officer received a tip from a secret informant about one of the suspect’s illegal activities, with the help of others in the area. Based on the received information, an ambush had been set up in coordination with the informant, who approached one of the defendants and requested to buy liquor worth BD2.

Police arrested the man on the spot while selling the alcohol to the cooperating man. According to the testimonies of the policemen, the defendant attempted to escape but was eventually caught. However, he assaulted one of the policemen in the process by punching him several times in the face before he was handcuffed by other policemen.

The bootlegger led the police to his two accomplices, who were all arrested. Earlier this year on May 8, the defendants were interrogated by the Public Prosecution. They were then referred to the court for trial after charging them with the illegal selling of alcoholic beverages. One of the men was also accused of assaulting an on-duty public servant, who was the policeman.