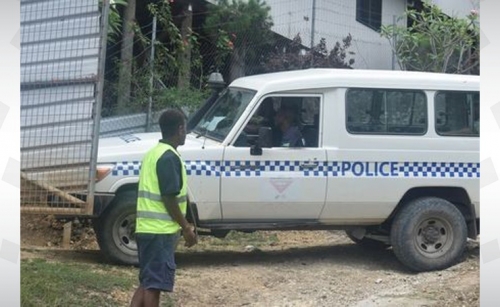 Two men from Australia and Britain who worked for an aid agency that helps to dispose of unexploded bombs were killed in a blast in the Solomon Islands, their employer said on Monday.

It was not immediately clear if the employees of Norwegian People’s Aid were trying to defuse live munitions at the time of the explosion in Honiara late on Sunday.

Police said the site had to be declared safe before investigators could determine what happened. Australian media reported that the explosion happened in a residential area, according to Reuters.

Norwegian People’s Aid works to locate unexploded bombs dropped during World War Two when the Pacific nation was the scene of fierce battles between U.S. and Japanese forces.

The group said it had suspended its activities on the Solomon Islands and was assisting with the investigation.