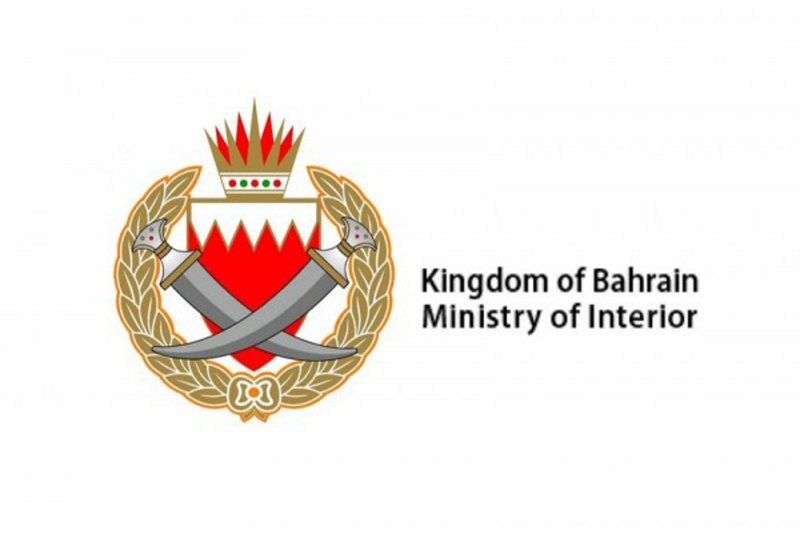 The Ministry of Interior announced yesterday the arrest of a group of suspects who were seen in a video impersonating police officers. In the video, which circulated on social media, the group of individuals, aged between 20 and 23, impersonated police personnel and broke into a labor camp pretending that they were searching for a lost mobile phone.

They said that they were using a detection app. The General Directorate of Criminal Investigation and Forensic Science said that an investigation into the case led to identifying and the suspects, who were then arrested.

Legal proceedings are being taken to refer the case to the Public Prosecution. In another case, the Criminal Investigation and Forensic Science director-general announced the arrest of a Bahraini who pretended to be influential and who threaten a Gulf national when refusing his demands.

An investigation into the received cases led to identifying and arresting the Bahraini. Legal proceedings were taken to refer the case to the Public Prosecution.