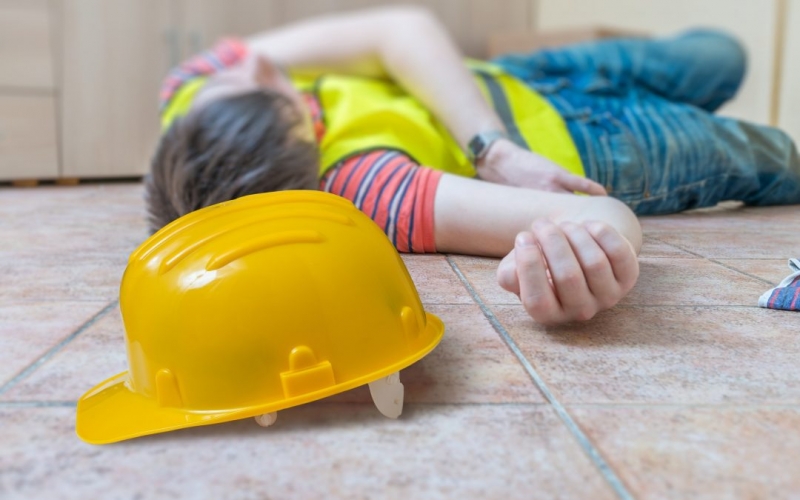 In the second quarter the injuries from various accidents such as colliding with mobile devices, slipping and falling, carrying heavy objects, cuts by sharp objects, cuts by mechanical issues, sharp objects piercing the body. Over a thousand people were injured in worksite accidents in 2018. The statistics revealed by the Social Insurance Organisation (SIO) in 2018 says 1,037 people were injured in worksite accidents, which includes 613 Bahrainis and 424 expatriates. In the public sector last year, 221 cases of worksite accidents were recorded, 198 involved Bahrainis while expatriates were the victims in 23 accidents in 2018.

However, the Kingdom is on the right track when it comes to curbing the number of serious worksite accidents as the number of accidents that led to serious injuries or fatalities has reduced by more than 30 per cent in recent years, the SIO observed. The reduction has been partly attributed to the rigorous awareness campaigns done by the Labour Ministry to bring awareness about the need to follow safety procedures when performing hazardous work.