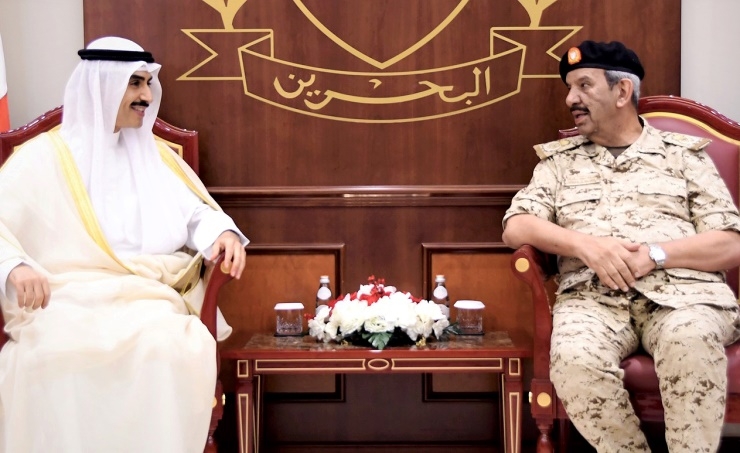 The commander-in-chief wished the ambassador success in his diplomatic mission, affirming the strong relationship between the two countries.