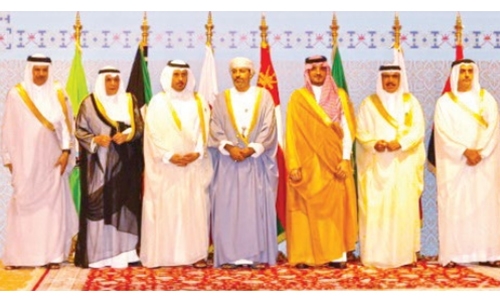 At the end of their 36th meeting, GCC countries’ Interior Ministers yesterday took some decisions aiming to bolster security co-operation. GCC Secretary-General Dr Abdulatif Al Zayani said in a press statement to Kuwait News Agency (KUNA) that the resolutions seek to unify the Gulf efforts to combat crimes and terrorist acts,  He stressed that the ministers lauded strenuous and sincere efforts made by GCC security apparatuses.

The gathering focused on establishing the Gulf Academy for Security and Strategic Studies, the recommendations on meetings of border and coast guards, airport security and others. The ministers dealt with recommendations of secretaries general of GCC security training institutions, anti-drug bodies, traffic committees and others.