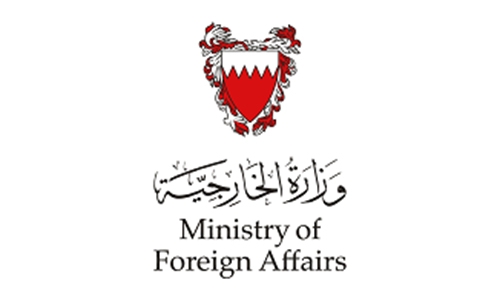 “I was graced by meeting His Majesty King Hamad bin Isa Al Khalifa while submitting my credentials as ambassador of my country to the Kingdom of Bahrain. I was honoured by conveyed greetings and good wishes to HM King Hamad from his brother, the Amir of Kuwait, HH Shaikh Sabah Al Ahmed Al Jaber Al Sabah,” the envoy said.

The ambassador added that he had listened to HM the King’s valuable directives, highlighting HM King Hamad’s love for Kuwait and keenness on ensuring the interests of the two countries and their brotherly peoples. In a statement to the Bahrain News Agency (BNA), Ambassador Shaikh Thamer Jaber Al Ahmed Al Sabah said that he had been instructed by the Kuwaiti Amir to spare no effort in order to enhance bilateral cooperation in various fields.

The envoy recalled with pride Bahrain’s honourable supportive stances towards Kuwait under various circumstances. He also valued highly the care enjoyed by Kuwaiti students, private sector representatives and tourists in the Kingdom of Bahrain, prayed to Allah the Almighty to protect the two brotherly countries, and to bless them with ever-lasting security, stability and prosperity.