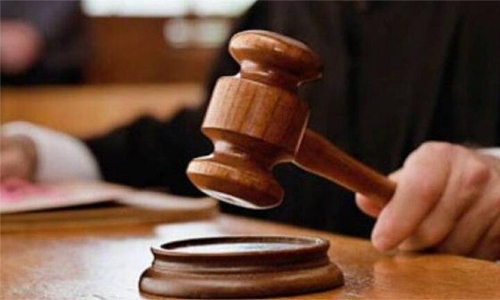 The High Civil Court has rejected the appeal of a Bahraini man, ordering him to pay BD9,000 to a private hospital to settle the bill for his wife’s treatment. The defendant told the hospital that his company would pay for the treatment provided to his wife. However, that didn’t happen, prompting the hospital to file a case against the defendant.

The Court of First Instance ruled in the hospital’s favour, but the defendant challenged its verdict, insisting that his employers promised him that they would settle the fee. The High Civil Court rejected his appeal, stating that the defendant didn’t file a case against the company to force it to live up to its pledge, which serves a proof that there wasn’t any arrangement between them to pay the bill.

The High Civil Court said that the hospital presented a copy of the bill issued to the defendant, whose signature was at the bottom of the document. And the latter didn’t deny having his wife treated at the hospital for which he has to pay BD9,000. “Therefore, the defendant has to cover the cost of the treatment as his appeal was rejected,” the High Civil Court pointed out in its ruling.