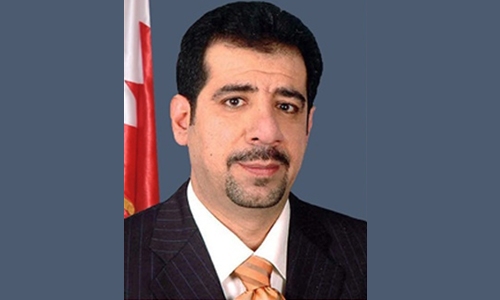 Ambassador of the Kingdom to the Federal Republic of Germany, Abdullah Abdullatif Abdullah, participated, along with Minister of Foreign Affairs of the Republic of Finland Pekka Haavisto, in the meeting organised by the German Council on Foreign Relations (DGAP), in the presence a number of German officials, diplomats and ambassadors.

The DGAP was founded in 1955 in Bonn, Germany, as an independent, non-profit organisation whose main activities revolve around politics, decision-making, and understanding of German foreign policy and international relations. It also aims at being a link between foreign politicians and the German people.