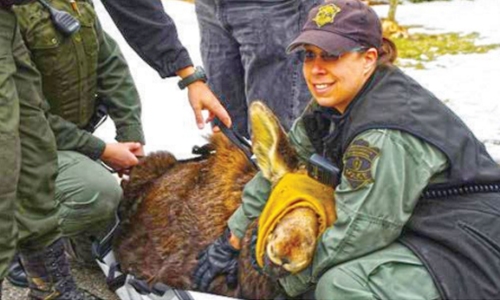 Environmental police plan may be ‘dropped’

Responding to the proposal, the council stated that there are already many measures taken against environmental violations. “There is a strong co-operation with the Ministry of Interior to tackle environmental violations.” The SCE said that it already has qualified inspectors at its disposal who are dealing with such violations. “The proposal from the municipal council refers to many tasks already carried out by many inspectors.

The Council shall study the feasibility of proposal regardless,” an SCE official said. “The inspector with the Supreme council for Environment have a high status and are highly qualified to tackle this issue,” he added. “The council participates in campaigns organised by other ministries and coordinates with other government bodies for environmental safety.”

The Northern Municipality members said they put forward the proposal because of the high level of importance for environmental safety. In the proposal various threats to Bahrain’s environment was highlighted as the council called for the formation of the environment police under the Ministry of Interior. Earlier this year, the enforcement of the technical regulations, which resulted in the ban of single use plastic bags came into effect.